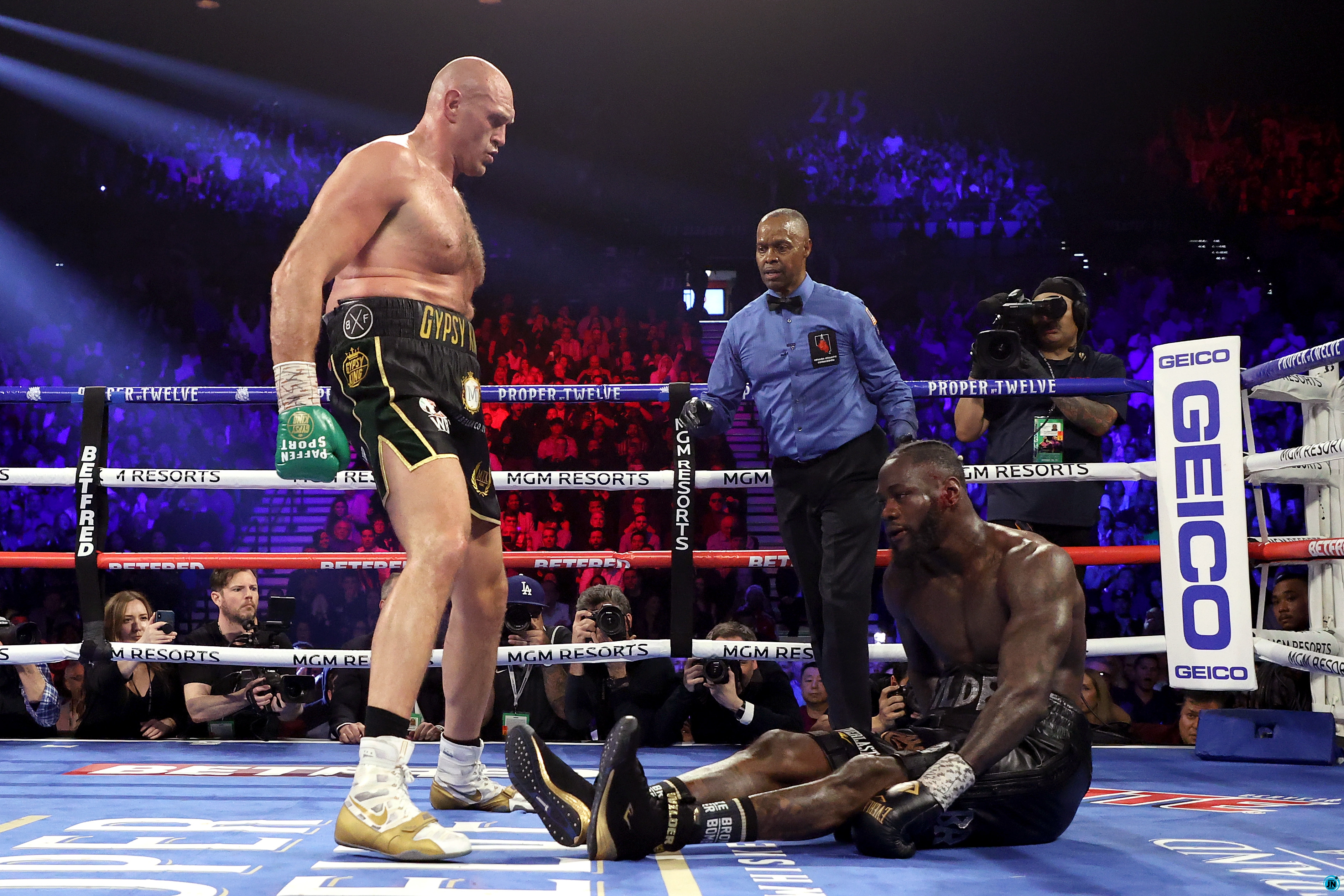 Dillian Whyte has claimed Deontay Wilder has fought for the last time, after seemingly missing out on a trilogy fight with Tyson Fury in December.

Wilder suffered a seventh-round TKO stoppage at the hands of Fury in their Las Vegas rematch back in February.

A contracted third meeting seems to have been shelved, after Fury announced that he would instead make the first defence of his WBC heavyweight title next month in London.

Wilder has conjured up numerous reasons for his stunning loss and claims Fury is avoiding a trilogy fight.

Whyte told Sky Sports News: “I don’t think we’ll see him in the ring ever again.

“He’s a coward and a disgrace.

“The behaviour he’s shown and the way he’s acted, blaming everyone apart from himself, getting rid of the only person in his corner who knows anything about boxing? It’s weird.”

#BBNaija: "What Ozo Will Do If Dorathy Confesses Feelings For Him" – Laycon Reveals
Signing traditional Institutions constitutional roles will address insecurity — Lalong
Wizkid Or Burna Boy: Nigerians On Twitter Decides Who Will Win Nigeria A Grammy (Photos)
‘Let’s dream of a Nigeria, where Boko Haram, bandits, others will be sad stories of the past’