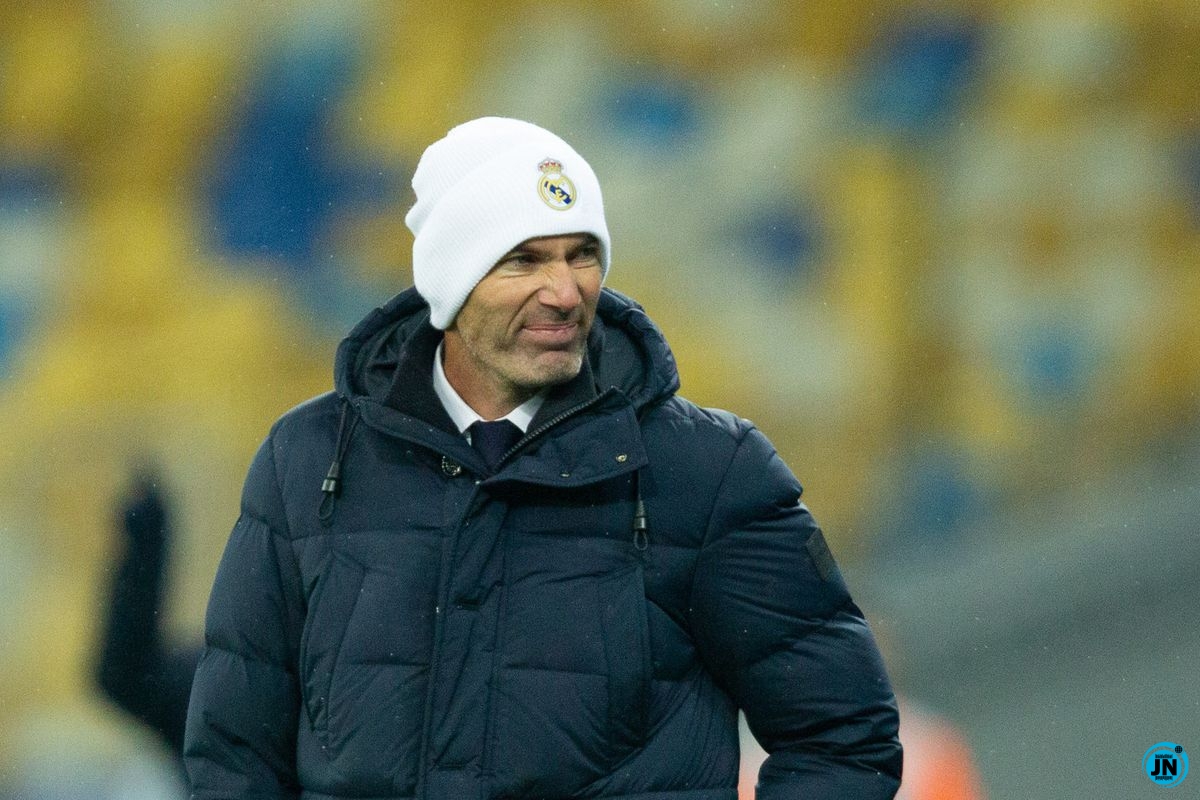 Zinedine Zidane says he wants to fight on as Real Madrid manager after a 2-0 Champions League loss to Shakhtar Donetsk left the team’s chances of qualifying for the round of 16 in serious doubt.

Second-half goals from substitutes Dentinho and Manor Solomon saw Madrid beaten for the second time by the Ukrainians after they opened their European campaign with a 3-2 home defeat in October.

The result in Kyiv put Shakhtar level on points with Madrid, with both teams nervously eyeing Tuesday’s other Group B match between Borussia Monchengladbach and Inter Milan.

“No. Not at all. I won’t resign,” Zidane said in his postmatch news conference when asked if he was considering his future.

“We’ll keep going. … In the first half, we were really good. I think we deserved to score first, that would have changed things. Their goals hurt us a lot.”

#BBNaija: Erica Finally Breaks The Silence, After Her Disqualification
Champions League: Zidane speaks on resigning after Real Madrid lose to Shakhtar
Lekki big boy all smiles after being arrested with charm loaded inside a boot
After ‘E Choke’ & ‘Tule’, Davido Unveils Another Slang, Check Out The Video