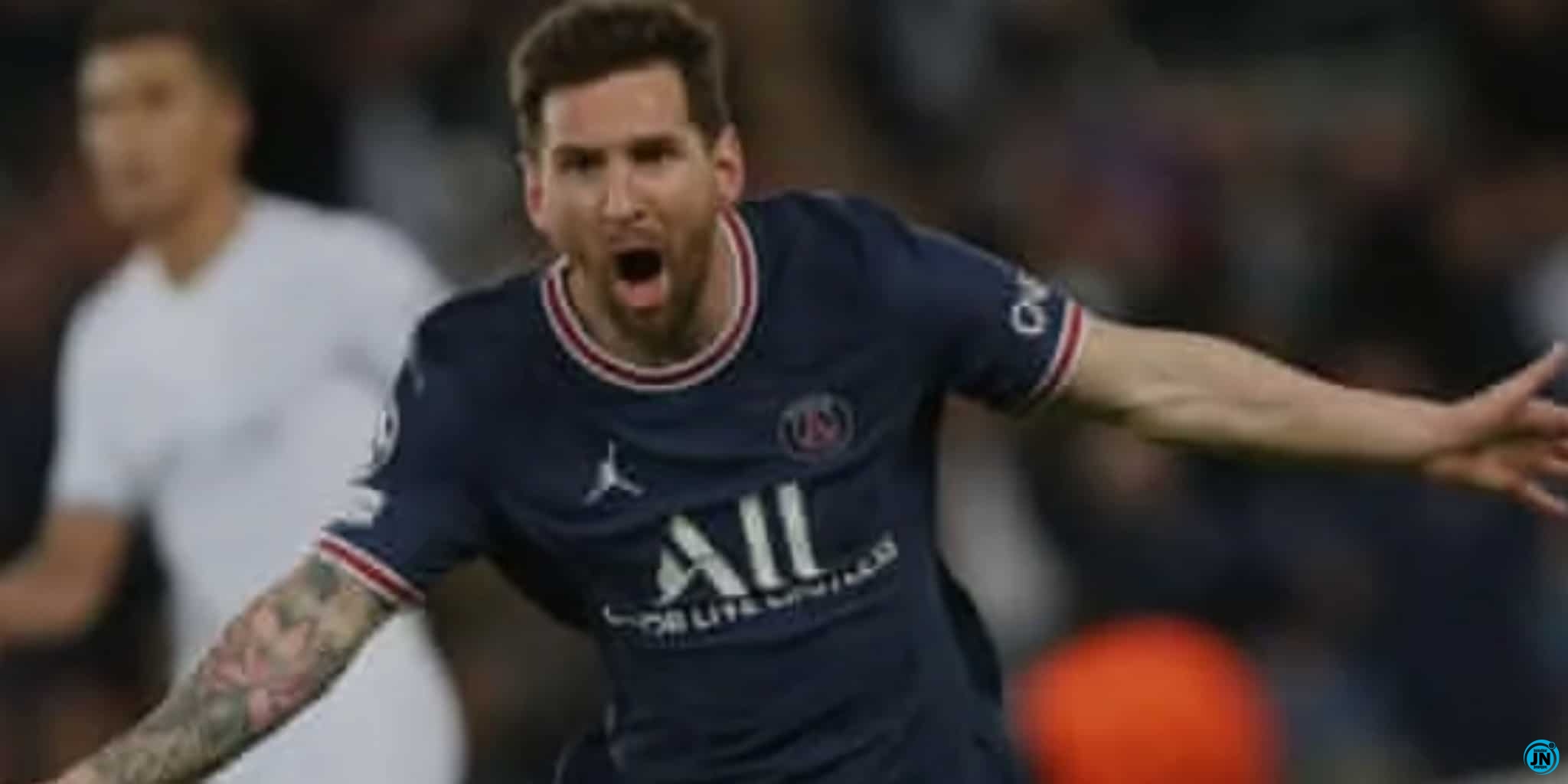 Lionel Messi has listed six teams that could stop Paris Saint-Germain from winning the UEFA Champions League this season.

Messi believes those club are one step ahead of PSG because of their collective experience.

The 34-year-old, however, said that PSG have great individuals, but they still have to know each other well to form a team and win important titles.

“It is everyone’s dream to win the Champions League here,” Messi told L’Equipe.

“The club has been working towards this goal for a few years and lately, it has been close.

“From a personal point of view, it is the same, I would love to win the Champions League, as I said when I was still in Barcelona.

“It is a very good, very difficult competition to win, but I think this group of players has the weapons to win this title.

“It is true that the center of attention is on PSG, but there are other very strong teams, such as Chelsea, the Manchester teams (United and City), Real Madrid, who always respond, Inter Milan, Bayern.

“They are all great teams. We have great individuals, but we still have to know each other well to form a team. To win important titles, you have to play as a team.

“That is what makes me say that we are still one step back compared to all these clubs, who have more collective experience than us.”