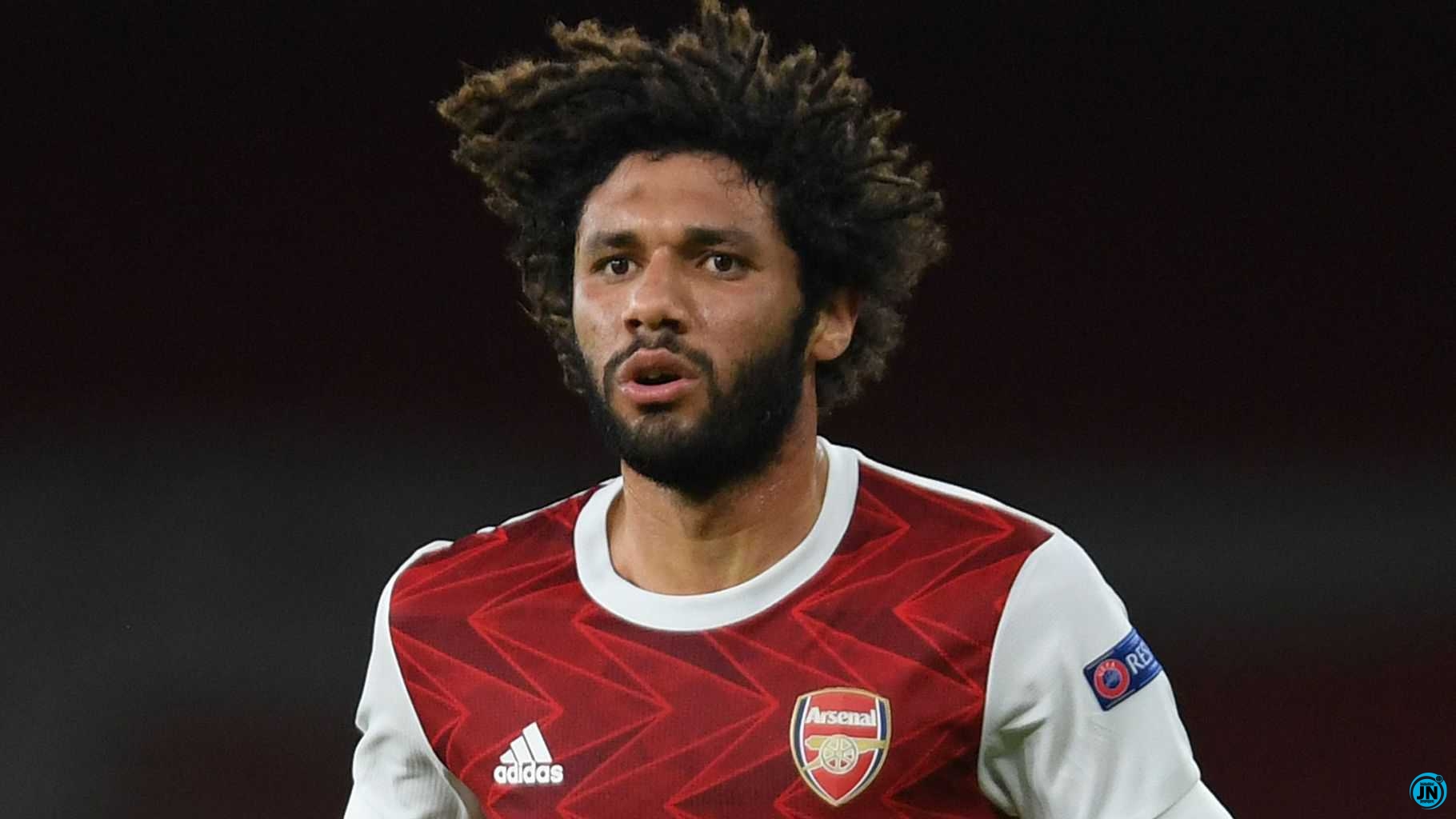 Arsenal midfielder Mohamed Elneny has tested positive for coronavirus while on Egypt duty, according to his agent.

Elneny has been away with his country and has contracted the disease, meaning he will need to enter a period of self-isolation.

The 28-year-old played against Togo in an Africa Cup of Nations qualifier on Saturday.

It means Elneny is likely to miss Arsenal’s trip to Leeds on Sunday, as well as their Europa League clash at Molde next week.

The Gunners then host Wolves in the Premier League before taking on Rapid Vienna at the Emirates. The first north London derby of the season is away at Tottenham, likely on December 6.