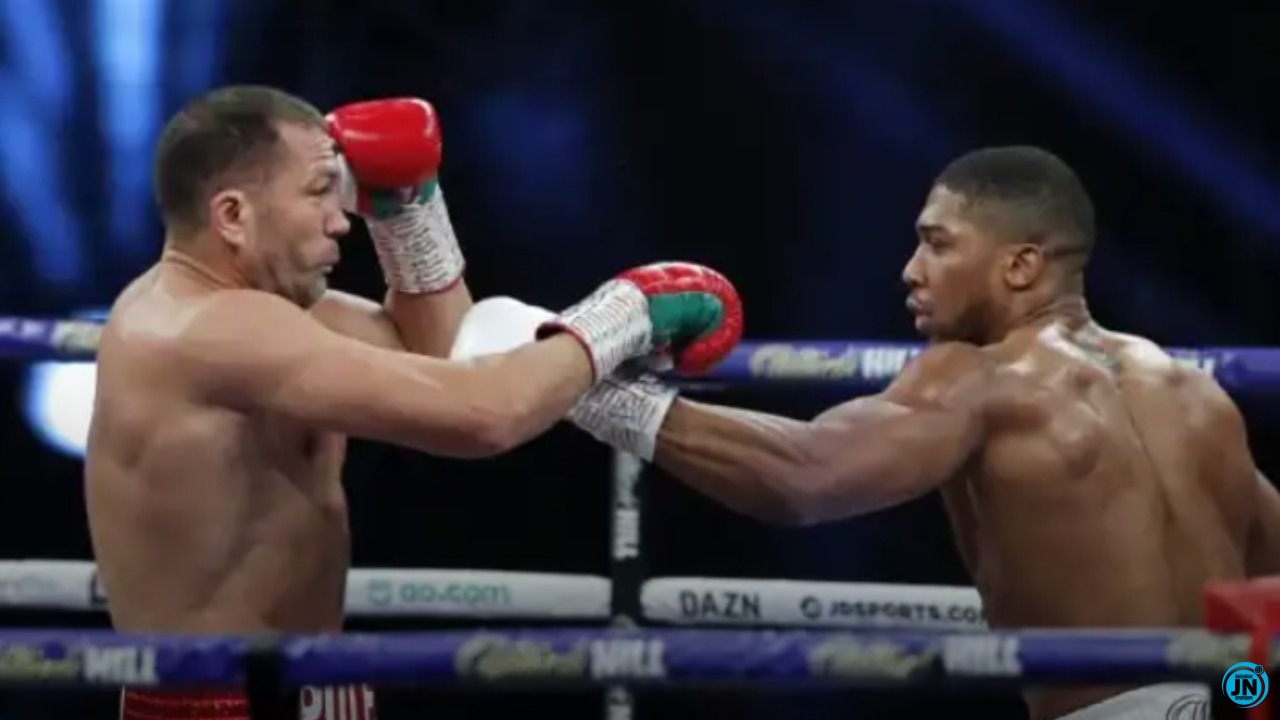 Heavyweight champion, Anthony Joshua, has admitted he is “coming towards the end of my career”.

According to him, he will have a maximum of “five years left” in the sport before retiring.

The 31-year-old world heavyweight champion could be approaching the most significant period of his career, with ongoing negotiations about two massive unification fights against Tyson Fury in 2021.

Since making his pro debut in 2013, Joshua has become a two-time champion, having regained his WBA, IBF and WBO titles in a 2019 rematch with Andy Ruiz Jr before defending them with a knockout win over Kubrat Pulev last month.

“This isn’t the start of my career. I’m coming towards the end of my career,” Joshua told Sky Sports News.

“I’m not someone who lives in the moment and thinks that everything is just like for now. I’m always planning ahead so I’m coming towards the end of my career.