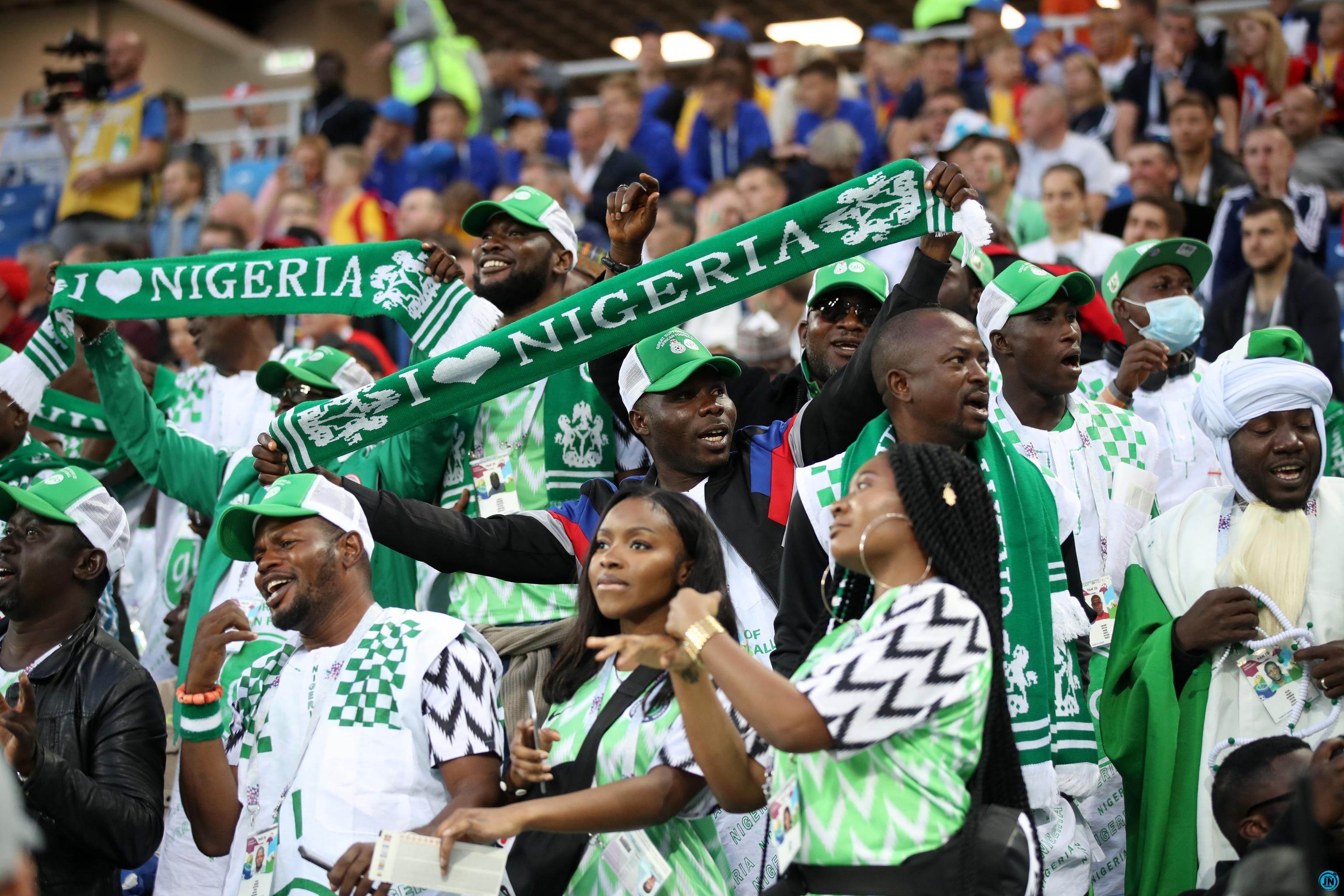 Nigeria looked to be cruising in the first half courtesy of a brace from Alex Iwobi alongside goals from Samuel Chukwueze and Victor Osimhen.

But the visitors started the comeback to 4-4 draw in the Group L 2022 Africa Cup of Nations (AFCON) qualifier.

The final result did not go down well with football fans that besieged the Samuel Ogbemudia Stadium to drum support the Super Eagles.

Immediately the match ended, the fans mounted a road block at the entrance to the stadium restricting Super Eagles squad members from leaving.

Luckily, calm was restored after the intervention of officials, the fans agreed to allow the team to leave the stadium, while some of fans were busy chanting “dem don dey go one by one” others opted to bar the Gernot Rohr-tutored side from the ancient City. “We no wan see una for Benin-City again o…after everything our Governor do una fall hand.”

Both teams clash in the reverse fixture of the AFCON qualifier on Tuesday, November 17, in Freetown, Sierra Leone.