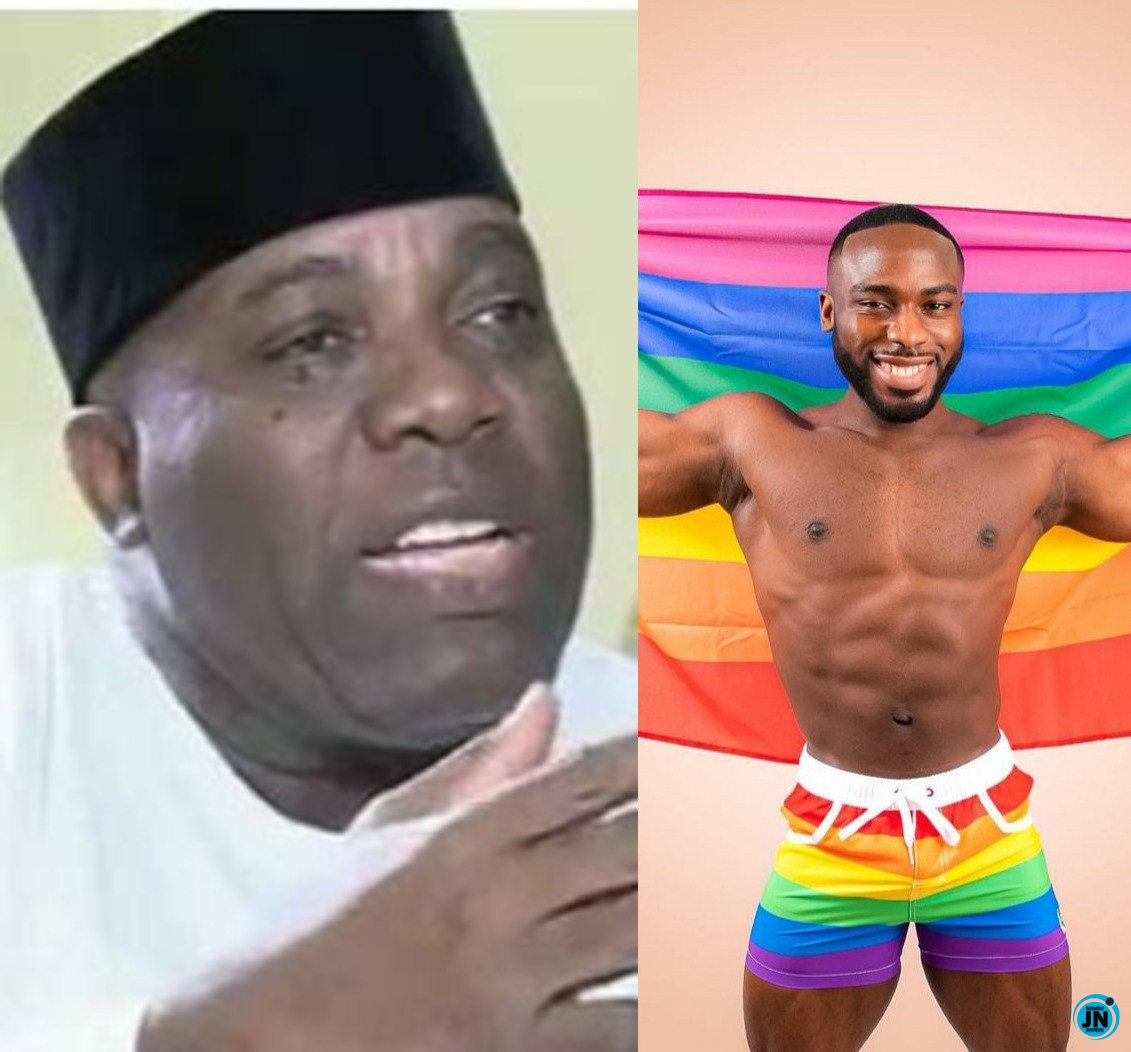 He made this startling revelation on his Instagram page on Thursday.

Bolu posted a picture of himself in a rainbow-coloured shorts with a rainbow flag behind him.

Bolu Okupe graduated in 2015 from the University of Manchester, UK.

Okupe, served as a presidential spokesman under the administrations of Presidents Olusegun Obasanjo and Goodluck Jonathan.