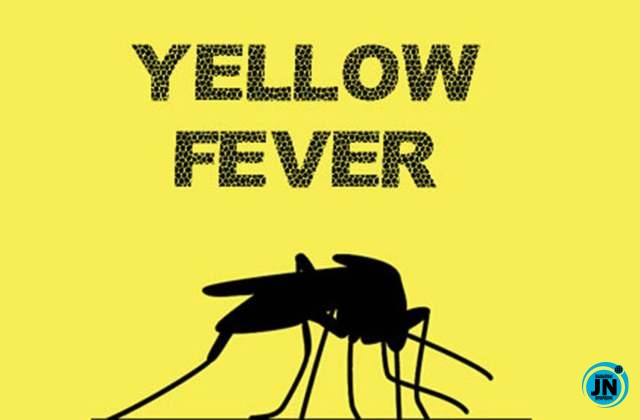 Suspected cases of Yellow Fever in Nigeria, on Saturday, rose to 1,558 cases with 46 confirmed cases in 481 Local Government areas, LGAs.

The NCDC and National Primary Healthcare Development Agency, NPHCDA, are coordinating response activities through the national Yello Fever EOC, in collaboration with states and partners.