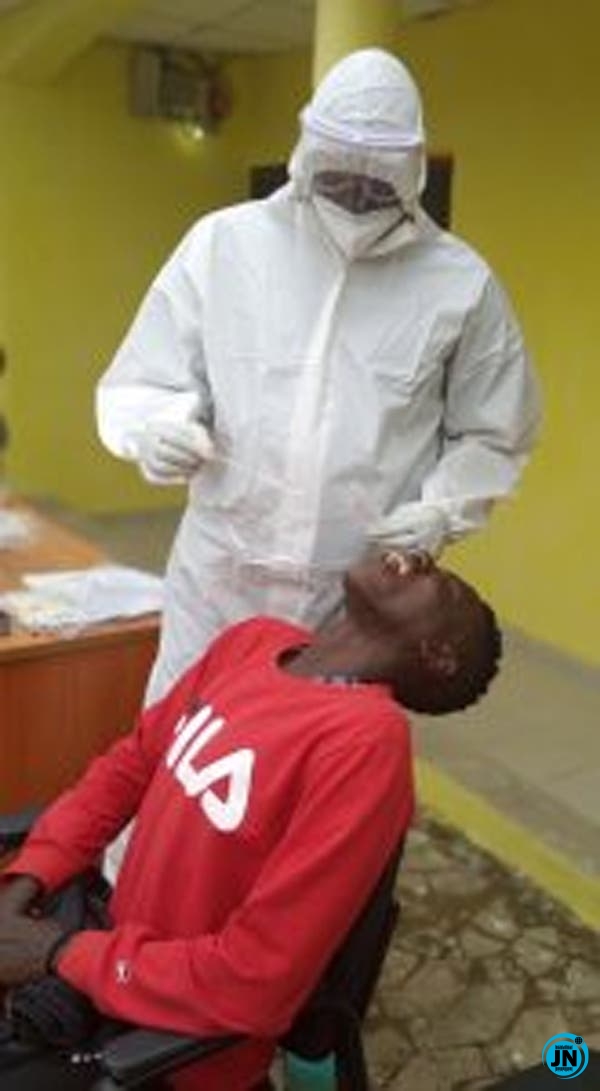 Blacks are more likely to test positive for COVID-19 and be hospitalized than white people, a new study suggests.

Researchers in the US found that black adults were three times more likely to test positive for COVID-19, compared to white adults.

Additionally, black coronavirus patients were nearly twice as likely to be admitted to the hospital in comparison with their Caucasian counterparts.

From the findings, racially diverse communities need increased efforts in testing and treatment to lower both their infection and hospitalization rates, the research team, from the University of Michigan School of Public Health, found.

According to the study, published in JAMA Network Open, the team looked at nearly 5,700 patients who were tested or treated at the University of Michigan between March 1 and April 22. The outcomes were tracked through July 28.

Factors including race, age, smoking, body mass index, and pre-existing conditions such as type 2 diabetes and kidney disease were examined.

Among the more than 1,100 patients who tested positive for the virus, 41.8 percent were black and 13.2 percent were white—a three-fold increase.

The team says this is alarming because black people only make up 13 percent of the US population, according to census data.

Obesity and cancer greatly increased the risk of having positive test results for COVID-19 among black patients.

African-Americans who were obese were three times as likely to test positive for the virus as obese Caucasians were.

Having any cancer was associated with 1.8 times higher risk of positive COVID-19 test results for black patients in comparison with white patients.

Less than 40 percent of white adults with coronavirus were admitted to the hospital and more than 50 percent of black adults were as well.

After adjusting for co-factors, results showed black patients were 1.72 times more likely to be hospitalized than white patients.

One of the only underlying health conditions for which white patients were at higher risk for hospitalization was type 2 diabetes, with a 2.5-fold higher risk than black patients.

However, there were no significant differences between races when it came to being admitted to the ICU or death.

“The findings of this cohort study highlight that poor COVID-19 outcomes are disproportionately associated with at-risk populations,” the authors wrote.

“We call for increased investments in testing and prevention efforts in lower–socioeconomic status, densely populated, and racially-diverse communities.

“It is these same communities that are home to a greater proportion of essential workers and thus need increased testing and protection.”

Several other studies have reached similar conclusions such as one Centres for Disease Control and Prevention analysis that found disproportionately high COVID-19 hospitalizations for black people between March 1 and March 30.

Another study found higher odds of being hospitalized for COVID-19 in black California residents as opposed to those who are white.