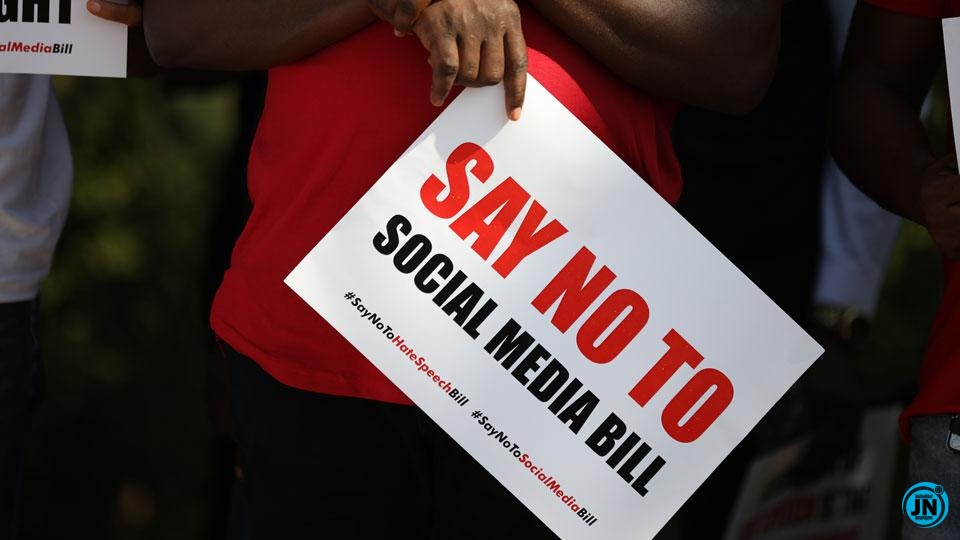 Governor Seyi Makinde has declared that he does not want anything to do with the bill that supports the regulation of social media.

The Governor said this while making a clarification on a report of South-West leaders supporting the regulation of social media.

He stated that contrary to media reports, their position remained that since there’s already an extensive Cybercrime Act, there’s no need for any other bills to regulate social media. 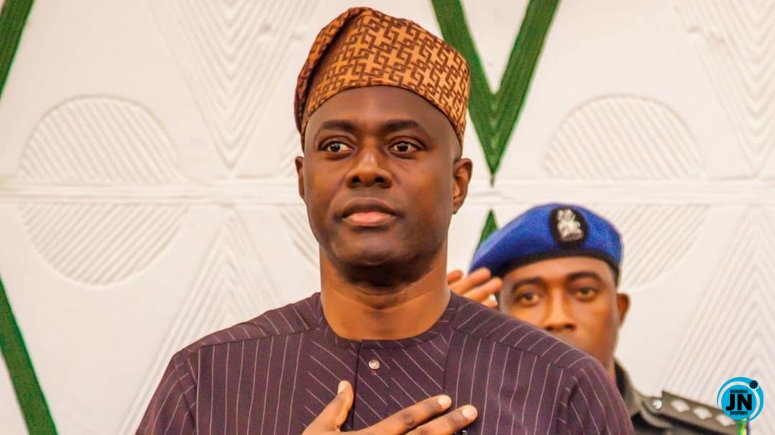 I also clarified the misrepresentation of the position of the Southwest leaders on the so-called social media bill. Contrary to media reports, our position remains that since we already have an extensive Cybercrime Act, 2015 we don’t need any other bills to regulate social media.

"Nigerians Don’t Understand What Social Distancing Means" – Mercy Aigbe
"If I Don’t Win, I Think Dorathy Will" – Laycon
‘Don’t Push Your Daughter To All Your Rubbish Let Her Concentrate’ - Fan Warns Mercy Aigbe
'It Is Okay If You Don’t Like Me' – DJ Cuppy