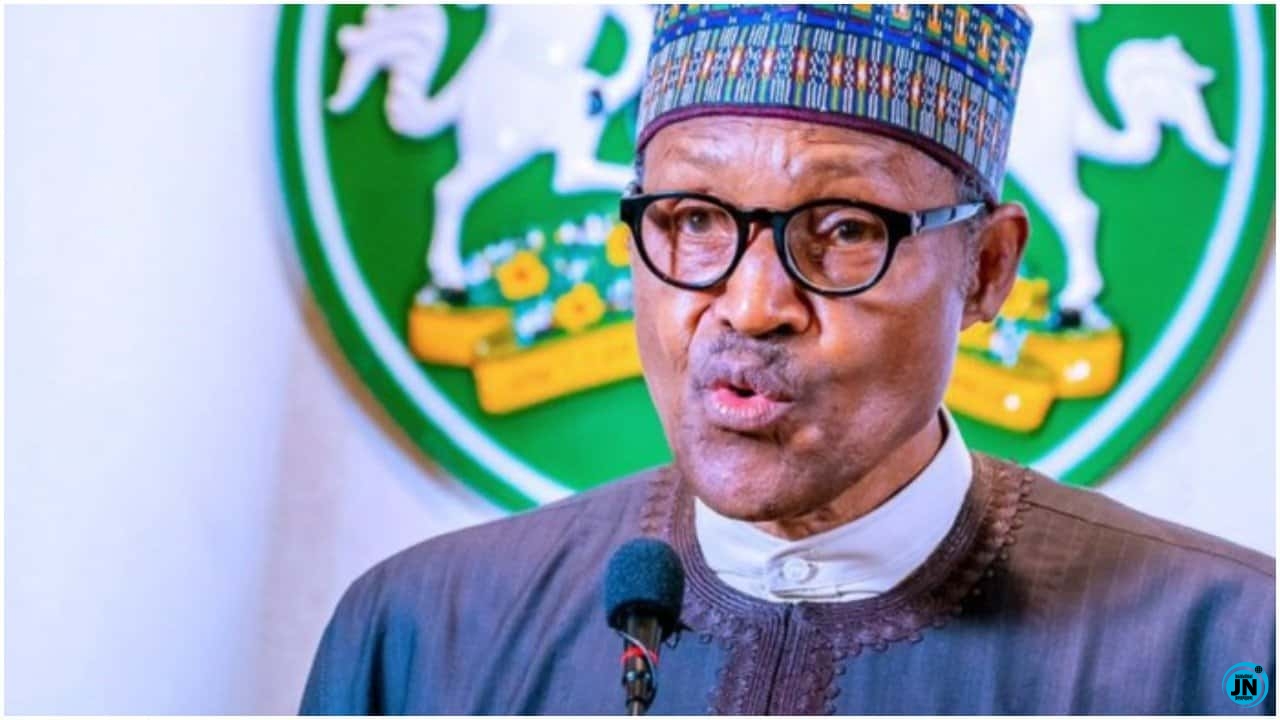 The Federal Government has said that car owners in the country will pay up to N250,000 to have their vehicles converted to run on gas.Justice Derefaka, Technical Adviser on Gas Business and Policy Implementation to Minister of State for Petroleum, Timipre Sylva, made this known in an interview with Channel TV on Wednesday, December 2.According to him, “The conversion of your vehicle is not something that will take three weeks or seven days; it will take you around seven to eight hours because they (technicians) need to do a diagnosis of your vehicle to see if it is fit for conversion. After that, they will test for roadworthiness and then proceed.”

When asked who bears the cost for the conversion of the vehicles, the official said, “Who owns the car? The owner of the car basically will decide to say I want to run on autogas or CNG or LNG and like the honourable minister had mentioned before, conversion has basic strands, you can partner with your bank and the bank will now agree with the conversion centre to convert your vehicle, not for free entirely.The installer will now put some form of mechanism that each time you buy the gas; a certain amount will be deducted to pay for the conversion kit. Some people will say it is too expensive but I don’t think it is because within a period of five to seven months, you’ve already paid off the cost.

Vehicle owners to pay N250,000 to convert their cars to auto-gas – FG
We will l need N24.8bn to fuel our vehicles and bikes — IGP
See How A Man’s Car Got Destroyed After He Forgot His Sanitizer Inside His Hot Vehicle (Photos)
Lagos Mobile Court arraigns 160 traffic offenders, forfeits 31 vehicles