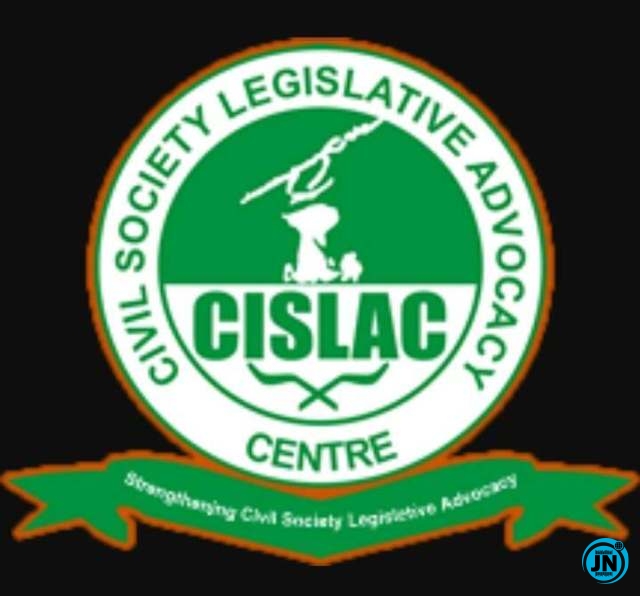 CISLAC’s reaction is contained in a statement by its Executive Director, Mr. Auwal Musa.

Musa said the action was a big boost to efforts to “restore fairness, credibility, and transparency to Nigeria’s electoral process’’. He urged the United Kingdom and other countries to follow suit by shutting their borders against election criminals to serve as a deterrent.

“We recognize the remarkable development as restoration of fast-eroding democratic principles and core values in the nation’s electoral processes, dominated by decades of unchecked violence, vote-buying, and ballot lootings.

“CISLAC expresses total support to the new policy, which has validated the years of persistent demands by civil society, human rights and anti-corruption activists for stringent international measures to discourage electoral violence and fraud that undermine democratic principles in Nigeria.

“We are not unaware of lack of political will at all levels of government to address electoral violence, in spite of the existence of laws and reports from several Panels and Commissions, with recommendations,’’ he said.

On Monday, the U.S. Department of State announced visa restrictions on some unidentified Nigerians for alleged involvement in electoral fraud and violence during the November 2019 governorship elections in Kogi and Bayelsa.

The move, announced through a statement, also targeted individuals it accused of working to undermine the forthcoming polls in Edo and Ondo.

The statement says the U.S. is watching events in the run-up to the elections, urging all stakeholders to ensure they are credible and peaceful.