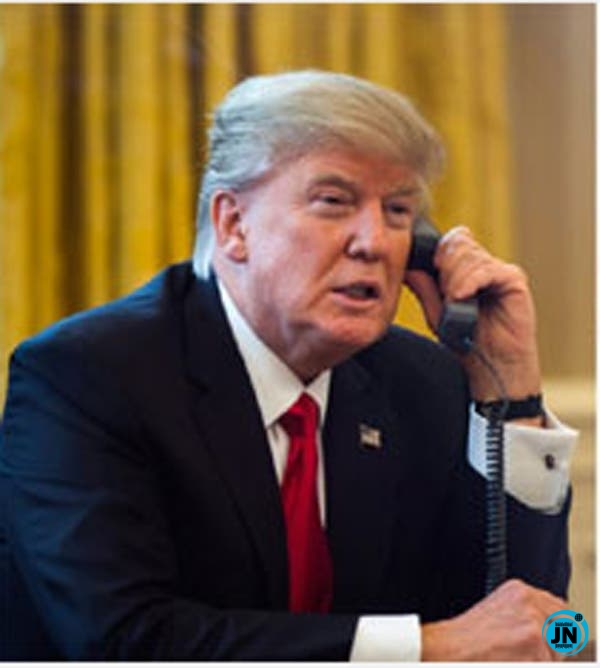 Former U.S. president Donald Trump has hired a new defence team shortly before his second impeachment trial is due to start.

The defence will be led by David Schoen and Bruce Castor, Trump’s office said late on Sunday.

Broadcaster CNN had reported earlier that Trump’s initial defence team of five lawyers would not be representing the Republican after all, citing differences over his legal strategy.

CNN cited sources as saying Trump wanted the attorneys to pursue unsubstantiated allegations of electoral fraud instead of questioning the legitimacy of impeachment proceedings against a president who has already left office.

The attorneys had so far not received any advance payments, and no letter of intent was ever signed, according to CNN.

The announcement from Trump’s office said that Schoen and Castor agree that the trial against Trump is unconstitutional.

A large majority of Republicans in the Senate also recently took this view.

Trump is facing an unprecedented second impeachment trial over the deadly storming of the Capitol building on Jan. 6.

Lawmakers have accused Trump of inciting an insurrection after a violent mob of his supporters attacked the Congress building following one of his rallies, leading to the deaths of five people.

The trial, which is similar to a court proceeding with the senators functioning as jurors, is set to begin during the week of Feb. 8.

A two-thirds majority is needed to obtain a conviction in the Senate and subsequently bar Trump from running for office again.