The Lagos-Ibadan expressway has now been blocked by END SARS protesters comprising majorly of youths who are calling for a total ban of the Special Anti-Robbery Squad (SARS).

As a result of the blockage, many commuters are presently stranded on the expressway.

The blockage of the expressway which links Ibadan and other parts of the country is in continuation of a nationwide call for the ban of SARS.

According to reports, the protesters are demanding a total police reform, as banning SARS is not enough but end to police brutality. 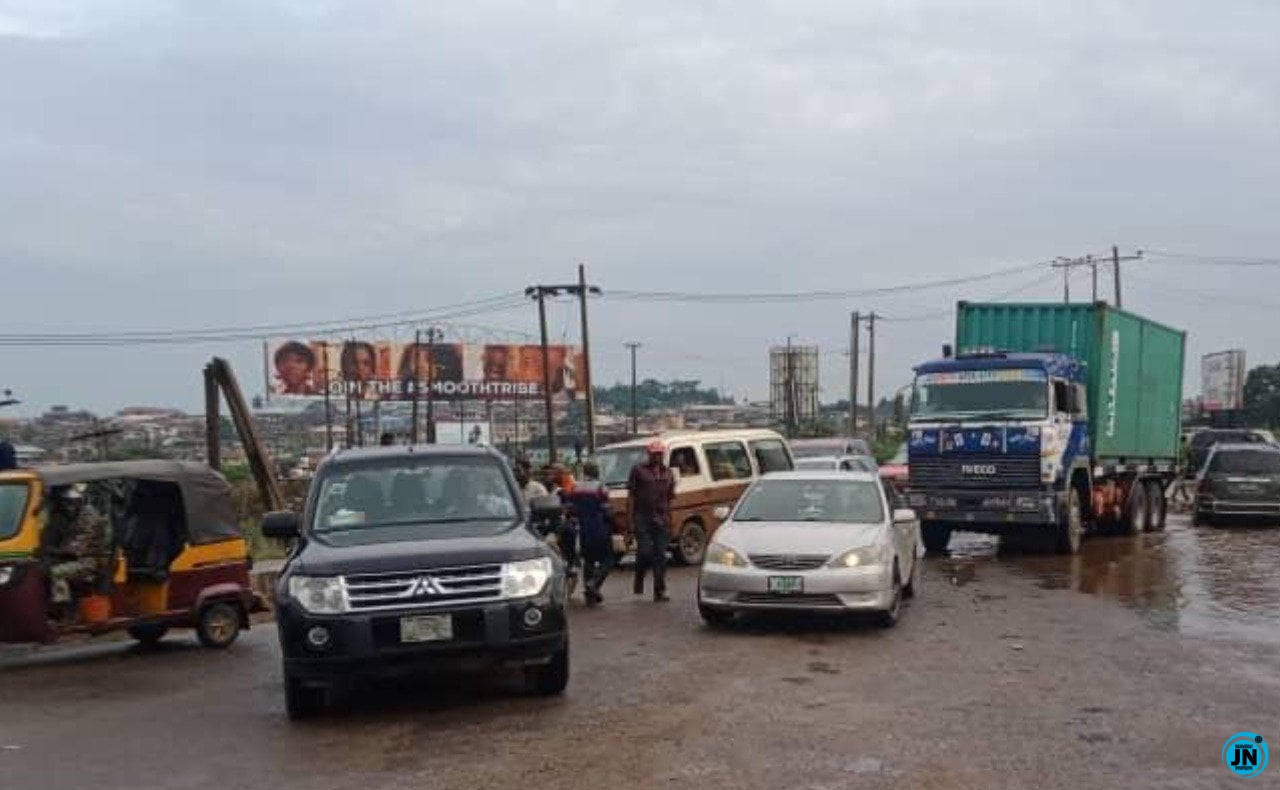 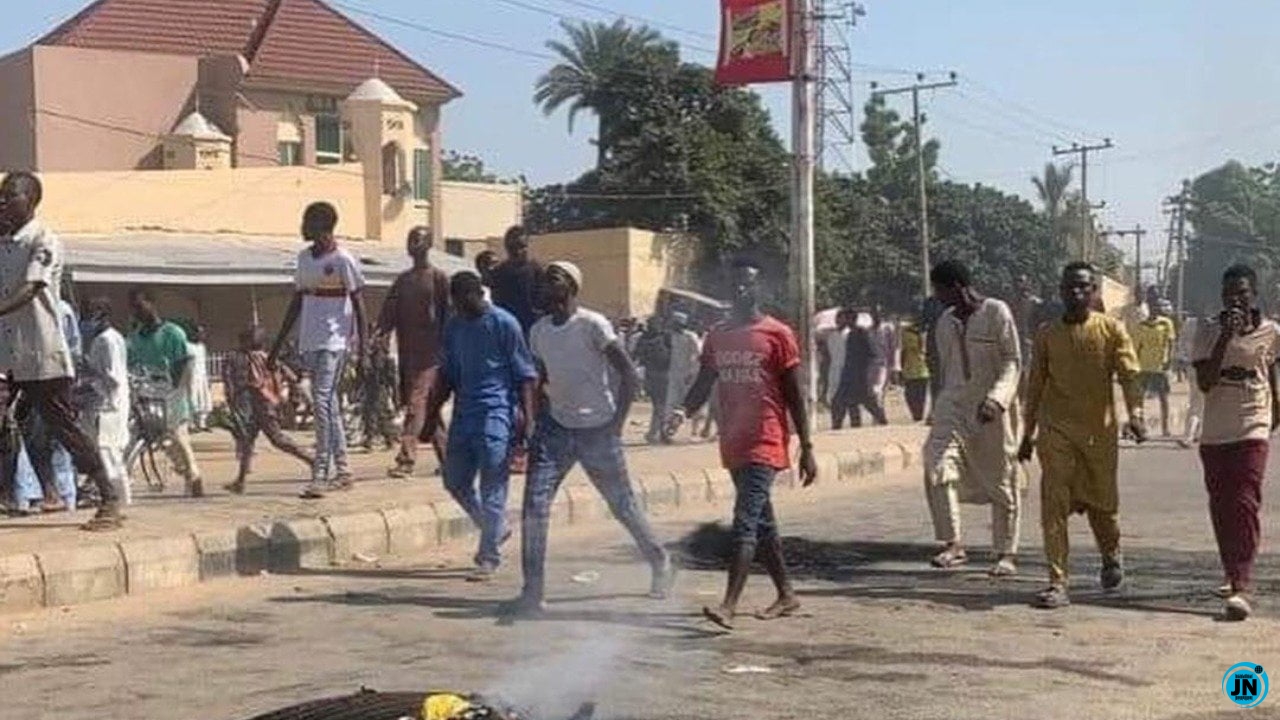 Meet Kiddwaya's Lovely Mum, Who Just Arrived From The UK As Both Meets Each Other (Photos)
Who Snitched On Funke & JJC Skillz? – Erigga Asks Nigerians
Pastor Pretends To Be A Beggar At The Mall - See Shoppers' Reactions
Man cries for help as babe steals N170K and phone after having a nice time together