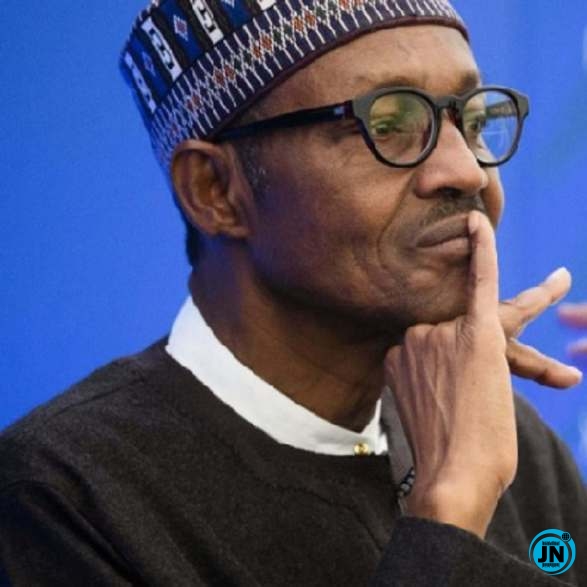 There is nothing to glory about says the Pan Yoruba leadership forum. Yoruba Ronu, Has advised Nigerian President, MUhammadu Buhari, To concentrate on Fulfilling his campaign promises and stop indulging in self- adulation.

The group was reacting to the recent retreat that President Muhammadu Buhari had with principal state officials in which he gave his administration pass mark.

The forum in a statement signed by its President, Akin Malaolu, said it was concerned with the feedback of chest-beating by the President that the five-year-old administration has done well.

The group contended that rather than tell themselves some bitter home-truths that the major policies heralding the coming of the administration are not working, the President urged that his officials should embark on self-glorification of how well the lot of Nigerians has improved.

The statement by Yoruba Ronu reads in part: “Following the recent retreat that President Muhammadu Buhari had with principal state officials, we are concerned with the feedback of chest-beating that the five-year-old administration has done well.

“Rather than tell themselves some bitter home-truths that the major policies heralding the coming of the administration are not working, the President has urged his officials should embark on self-glorification of how well the lot of Nigerians has improved.

‘‘As one of those who enthusiastically welcomed the PMB administration, we owe it to our conscience to let the president know our candid assessment.

“The government came into office with a three-pronged agenda to halt insecurity in the land, fight corruption, and rejuvenate the economy.

“As it stands today, the nation is still faced with our serious security challenges where life has become cheap and easily wasted, where hunger looms in the land as a consequence of insecurity, where ragtag militias run circles round the security forces whose leadership has

“The initial gains in pushing back ostentation in national life have been eroded by the government’s inability to frame the anti-corruption war appropriately to enlist the vigorous support of the populace.

“Tales of unsavory acts from the supposedly anti-corruption quarters lay bare the disconnect between a goal and the appropriate methods to realize them, and between personal reputation and institutional transformation.’’

According to the Yoruba Ronu leadership, rather than an exercise in a dishonest pat on the back, what the situation demands is an honest self-appraisal, a plea for forgiveness for promising more than its capacity, and a genuine willingness to retrace its faltering steps for more reasoned policies and programs that can rekindle hope in the Nigerian dream.

For them, President Buhari needs to reach out to honest stake from all corners of Nigeria to help him deliver a Nigeria where peace, anchored on justice, reigns, insisting that his over-reliance on his kitchen cabinet has not engendered the trust needed for rebuilding a fractured Nigeria.

“Where that fails, our prognosis for the future is so worrisome that we may not recognize Nigeria again. A stitch in time saves nine,’’ the group warned.