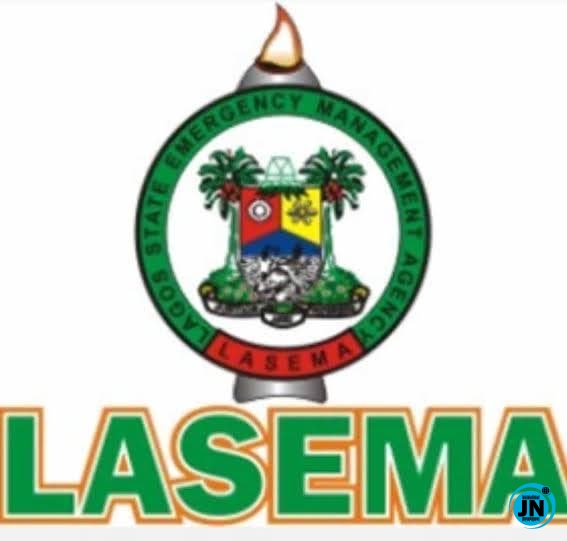 The Lagos State Emergency Management Agency (LASEMA) on Thursday night urged Lagos residents around Ijora Badia, where Oando Tank Farm is located, to remain calm as efforts are being made to put the fire which occurred at the facility under control.

LASEMA Director-General, Dr Olufemi Oke-Osanyintolu, said in a statement that a combined response team, made up of public and private stakeholders, had successfully localized the fire and prevented it from spreading to other sites.

He said the tank farm, which has a storing capacity of 7.5 million liters, caught fire at about 12:20 p.m. on Thursday.

He said it was currently burning off in a controlled manner following the activation of the state’s emergency response plan.

“All appropriate measures to combat the flames and prevent secondary incidents have been taken.


“Though the cause of the fire is yet to be ascertained, all relevant stakeholders from the Federal Fire Service,  LASG Fire Service, Nigerian Navy Fire Fighters, UBA Fire Service, Forte Oil Fire Service and Officers of the Nigerian Police Force are working assiduously to curtail the fire from escalating to other tanks in the depot,” he said.

Oke-Osanyintolu noted that so far there has been no loss of life or injury resulting from the fire outbreak.