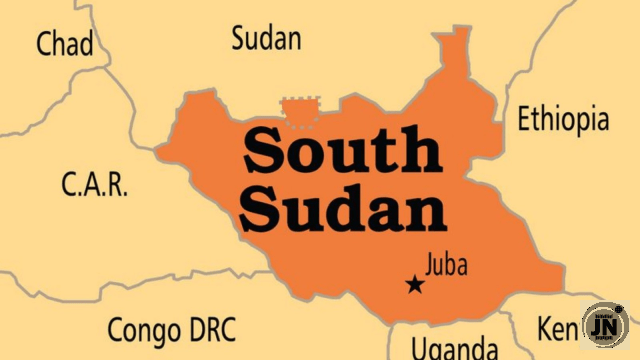 The Army’s deputy chief of staff, Gen Berhanu Jula, said the troops were heading north to provide support to the Northern Command headquarters that was taken over by forces loyal to the regional government.

Debretsion Gebremicheal, head of the Tigrayan state – and its ruling party the TPLF – said the region’s troops seized “almost all” of the weapons at the command.


He said the state’s forces were also engaged “in war” along Tigray’s borders with the neighboring state of Amhara.

The authorities in Amhara have confirmed clashes at the border areas.

Internet and telephone lines have been cut off in Tigray and it’s difficult to understand the magnitude of the clashes.