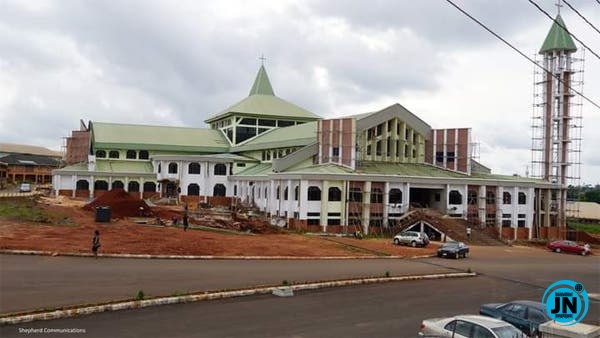 The 5,500 capacity building of the Catholic Diocese of Nsukka would be dedicated on Thursday. The cathedra is adjudged to be the biggest in the whole of West Africa.

Dignitaries expected to grace the dedication of the edifice are the governors of southeast Nigeria, and Catholic bishops, among others.

The cathedral which was begun in 1991 by the Bishop Emeritus of the Diocese, Most Rev Francis Okobo, was completed by the incumbent Bishop, Most Rev Godfrey Igwebuike Onah, after 29 years of serious work on the project.

The Vicar-general of the Diocese, Rev. Fr. Amuluche Greg Nnamani, made the statement at the St. Theresa’s Catholic Cathedral, Nsukka, yesterday, adding that proper arrangements have been put in place to ensure compliance to all the safety protocols put up by the World Health Organisation, WHO, Nigerian Centre for Disease Control, NCDC, and other regulatory agencies to check the spread of coronavirus during the event.

He also said “Francis Emmanuel Ogbonnaya Okobo, the bishop emeritus of the Diocese started the building of the cathedral. He was consecrated the first bishop of the cathedral on 6th January 1991 at St. Peter’s Basilica, Rome, and installed on 2nd February 1991.

“Okobo reigned until 13th April 2013, when Pope Francis appointed Godfrey Igwebuike Onah, as the second bishop of Nsukka Diocese. Under his episcopate, the cathedral would be dedicated. It is a thing of joy and we give glory to God Almighty for making it possible. 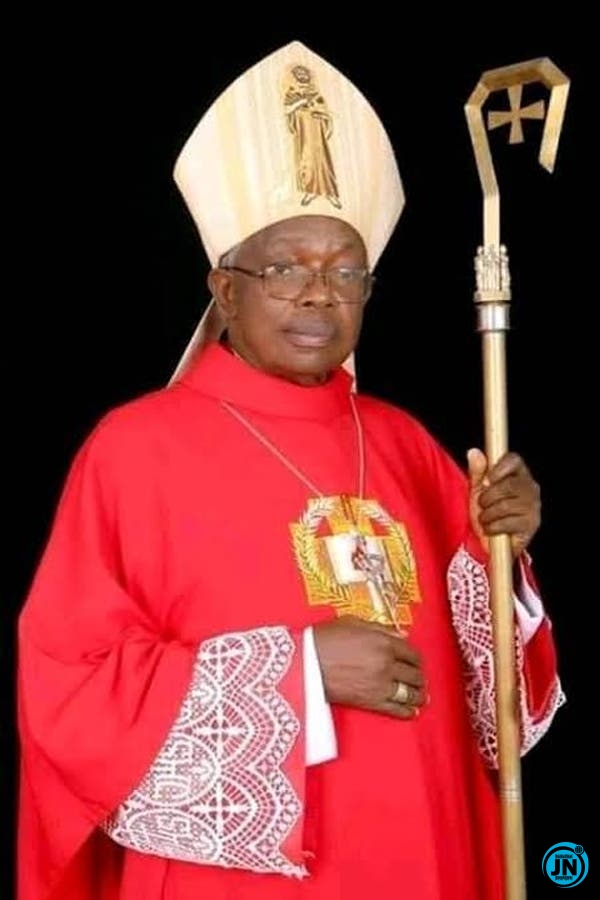 “This cathedral after dedication will represent the image of Nsukka,” he said.

While talking extolling the sacrifices made by the Catholic community, he said that the Nsukka Catholic Parish which begun in 1932 now boasts of 197 parishes, adding that it became a diocese in 1990.

He also said “The building of the cathedral began in 1991. Since then, it has been gradual but continuous efforts by the Catholic community. We had the challenge of financing the huge project, so, the then Bishop Okobo designed a way of making the faithful contribute to the project. He assigned one Sunday in a year which he called the Diocesan Project Support Sunday. Every kobo realized from it was channeled towards the building of the cathedral.

“He also organized a fundraising program which took place every Easter. Every well-to-do Nsukka indigenes were invited. So much money was raised but it was not still enough to complete the cathedral. It was in that condition that the new bishop came. He saw the task as frightening because the building is massive. 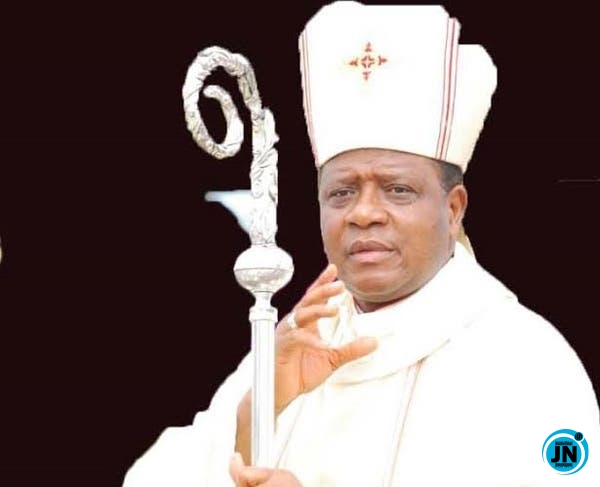 “Technically, there were some mistakes, even the roof was blown off some time. Even the floor of the church was vibrating at some points because the cathedral has an underground compartment. The situation was disturbing to the new bishop and he stopped every work on the building until he assembled a team of experts who reviewed the cathedral architecture and made some adjustments.

“And there was the challenge of raising money for the completion. The Bishop, therefore, diverted all funds realized during pastoral visits into the building. There was the cathedraticum also when the faithful come to appreciate the bishop and make donations. The Bishop deployed all the funds realized into this project.

“We have invited the Catholic bishops and who is who in the Catholic Church for the dedication of the cathedral. We also invited governors of the South East and other highly placed political figures in Nigeria for this dedication; including people of other faiths,” he said.