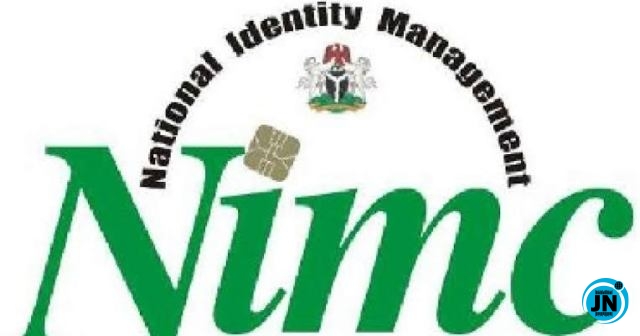 The Nigerian Communications Commission, NCC, has dismissed fears of mass disconnection of telephone subscribers as a result of the ongoing linkage of SIM Registration Records with the National Identity Number, NIN.

The Commission in a statement by the Director,  Public Affairs, Dr. Ikechukwu Adinde, said there was no need for such fears as the ongoing exercise was part of efforts to enhance “our general safety and to help in such vital exercises like national budgeting, policy planning, social Intervention programs and many more.”

The commission was reacting to numerous publications that created fears that the ongoing linkage of SIM Registration Records with NIN would lead to mass disconnection of telephone subscribers.

According to NCC, “The attention of NCC has been drawn to numerous publications in both print and electronic media regarding the unfounded fears of mass disconnection of telephone subscribers as a result of the ongoing linkage of SIM Registration Records with NIN.

“It is, therefore, necessary for the commission to issue this clarification in order to allay the fears of subscribers and the general public.

“Most of these publications are based on the erroneous assumption that for every network or SIM connection, there is one unique human subscriber.

“A recent survey conducted in Nigeria has shown that on average, there are now approximately four to five SIMs to every human subscriber. This explains the basis of allowing the linkage of up to seven SIMs to unique NIN in the recently launched Federal Government Portal.

“Thus, if there are 43 million Nigerians with NINs, this could account for about 172 million SIMs already linked to NINs.

“It is very important to emphasize that the current exercise of linking NIN to SIM(s) is for the common good of all Nigerians, as it has far-reaching benefits.

“Apart from enhancing our general safety, this will help in such vital exercises like national budgeting, policy planning, social intervention programs, and many more.

“The Minister of Communication and Digital Economy has assured that the government will continue to review the exercise in the light of experiences to ensure its smooth implementation.”

It called on all our media partners, publishers, and reporters to always endeavor to seek clarification from the Commission before going to the press, especially on sensitive issues.