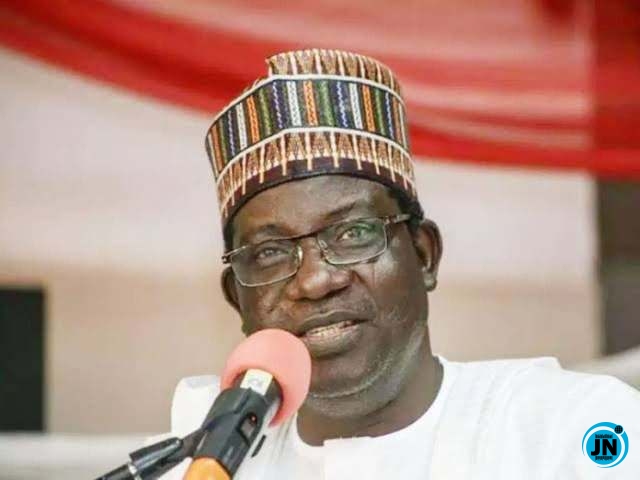 Lalong signs 2020 revised budget into lawGovernor Simon Lalong of Plateau state on Thursday said giving constitutional roles to the traditional institutions in the country will not only tackle and address the insecurity bedeviling the nation but because they are a permanent feature of the nation’s body polity.

Speaking at the inauguration of the consultative committee on the role of traditional rulers in  governance architecture of Nigeria in lafia, Lalong explained that the establishment of the  Committee was in line with the resolutions reached at a  meeting  of NGF in Kaduna State recently

According to governor Lalong, there was the need to integrate the monarchs into the country’s governance system adding that the forum’s interface with Chairmen of the Northern States Traditional Rulers Council has propelled them to revisit the issue thereby constituting a  committee to look into the roles of traditional rulers in the country.

He said, traditional institutions being closer to the grassroots will contribute robustly to the fight against insecurity, banditry, kidnapping, youth restiveness, and other criminal activities.

“In this regard, the roles of our traditional rulers ought to be given a formal role in governance architecture of the country even as the issue has been on the table for long”. Lalong stated

“We collectively agreed that our Royal Fathers ought to be given formal roles in the governance architecture of the Country. Although this has been on the table for a long time, the Forum saw the necessity of putting in place this committee to accelerate action.

“We are conscious of the fact that giving the traditional rulers more roles in governance will require constitutional amendments, hence the setting up of this committee to look into the matter and advise the Northern Governors Forum on how best to pursue this desire.

The specific terms of reference for this Committee are as follows:

“The Committee has 8 weeks to complete the assignment and submit its report. Membership of the Committee is composed of members as enumerated,” Governor Lalong said.

Yemi Alade Addresses How Fans Try To ‘Pit Her Against’ Tiwa Savage
Isolation With Teni: Teni Addresses The Subjects Of Pine And Possessiveness With Amorous Poetry And Harmonious Vocals
MI and A-Q address issues ranging from instagram live battles and giveaways to payments of tithes and the failure of the government, in the booth [The Live Report EP Review]
DCP Abba Kyari faces extradition to U.S, given till next week to officially address allegations