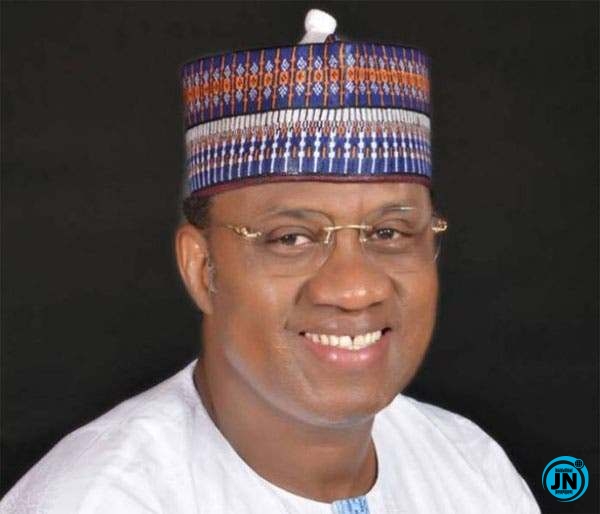 Addressing newsmen on in Gusau, the state capital, the members who were led by the ward chairmen forum of Kabiru Marafa ’s faction of the APC, Alhaji Shafi Musa, from the Anka Local Government Area of the state said, “We are no more with senator Marafa because of his ill intention to finally kill APC in Zamfara”.

He explained that Marafa was a spoiler who was working tirelessly against APC in the state and the entire country, thinking that President Buhari would give him a  federal appointment in Nigeria which the president did not.

Speaking further,  he stated that senator Marafa was currently romancing with the PDP led government in Zamfara state where 30 percent of political appointments went to his (Marafa’s) political loyalists.

He further said that senator Marafa had also brought Accord Party in the state during the last general elections as an option for him to achieve his political ambition if the APC failed to nominate him as its governorship candidate in the state.

All frantic efforts made to contact Senator Marafa failed because he was not in the state at the time of filing in this report, while all his telephone numbers were not reachable.