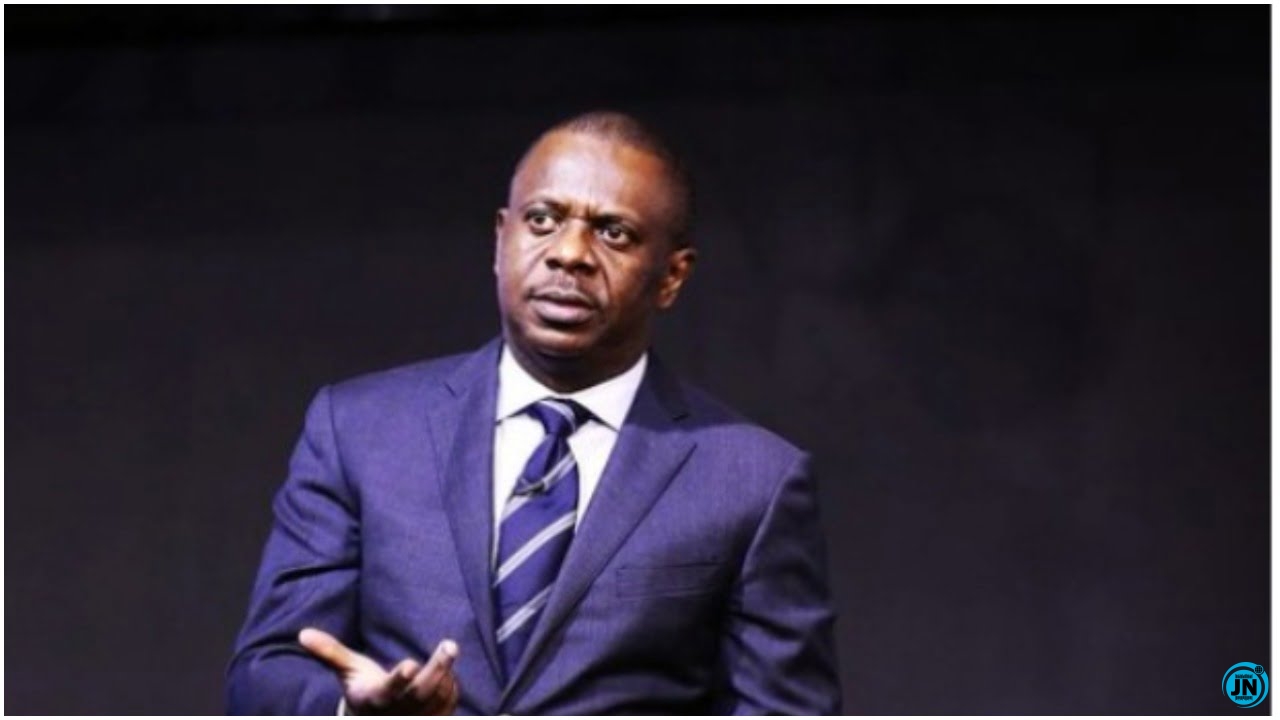 The Senior Pastor of the Covenant Christian Centre, Lagos, Pastor Poju Oyemade, has disclosed how his wife, Toyin was arrested and maltreated in 2019 by operatives of the now-disbanded Special Anti-Robbery Squad of the Nigeria Police Force.

He wrote, “Let me start with my personal experience with the SARS group also. Sometime last year, I got a call from my wife that she had been arrested and taken to the police station.

“I was heading for service somewhere when I had to rush to where she was. I found what the officer said quite flimsy and to date don’t understand it.

“Things were worked out easily because on appearing at the place there was personal recognition as people were greeting me ‘pastor welcome’.

“Thinking back, if I didn’t have that social capital, things would have been quite rough. So I do understand what a young person may have to face regularly from such encounters. It can be dehumanizing and humiliating not to talk about stories of people who say they were dispossessed of money etc.

“The government may have in an unprecedented manner come out to verbally assent to the requests of the movement but what the government needs to realize is what they ask for now is action; definite steps taken to show commitment to their words.

“They have been here before they say, they have seen promises broken, they want actual reform. They ask that simple steps be taken to show it is different this time. Things like bringing to book the officers who allegedly shot at the peaceful protesters should have happened.

“They say there are peaceful protesters who are still locked up. They need action.”

Pastor Poju Oyemade, made this known in a Facebook post on Thursday urged the police authorities to bring all SARS officers found guilty of harassing young Nigerians to book.

Protesters have been demonstrating for over a week, demanding an end to extrajudicial killings by men of the now-disbanded SARS.

However, the protests have intensified despite the disbanding of the police unit and the announcement of the Special Weapons and Tactics to replace the defunct unit.

The protests, which have been held in major cities across the country, have caused heavy traffic and affected economic activities.