Reps demand arrest, prosecution of masterminds of assassination attempt on Ortom
Posted by 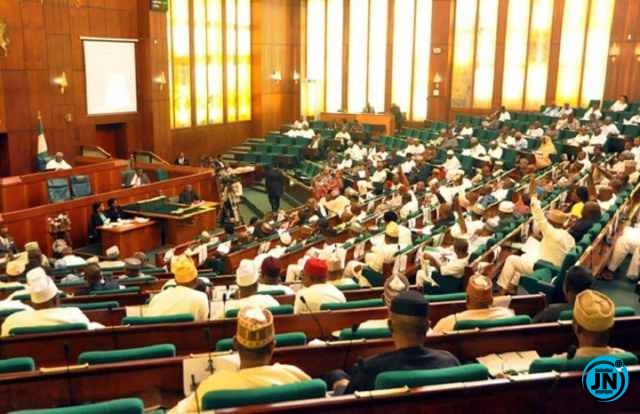 The Minority Caucus of the House of Representatives has called on security agencies to track and bring to justice, those involved in the assassination attempt of the Governor of Benue State.

The leader of the Caucus, Rep. Ndudi Godwin Elumelu, in a statement on Monday, said the caucus, “is alarmed by the brazen assassination attempt on the Governor of Benue State, Dr. Sameul Ortom”, describing it “ as another daring attempt by the criminal elements to destabilize the state”.

The legislators insisted “on the full-scale investigation into the unfortunate incidence with a view to bringing the assailants and their masterminds, no matter how highly placed to justice”.

“Moreover, our caucus is distressed by the disposition of certain state actors, whose actions, utterances, and body language appear to embolden acts terrorism to the extent that criminal elements can summon the audacity to the trail and attempt to assassinate a state governor.

“Furthermore, the attack on Governor Ortom has again brought to the fore, apprehensions of alleged lapses in our security architecture, particularly given that the attack came on the heels of his continuous distress call to the Federal Government to take decisive steps to guarantee the security of life and property in his state.

“As representatives of the people, our caucus charges the Inspector General of Police to widen investigation into the attack, fish out and bring the attackers to book, as our nation cannot, in any way, stomach such affront to our sovereignty”.

The minority caucus, however, commended “the security personnel attached to Governor Ortom for their gallantry in repelling the attackers, while also charging the Inspector General to beef up security and intelligence gathering around the governor at this critical time”.

They reiterated their support for “Governor Ortom and the people of Benue state and charge the governor not to be deterred by the attack but to remain courageous in discharging his duties to his people”.