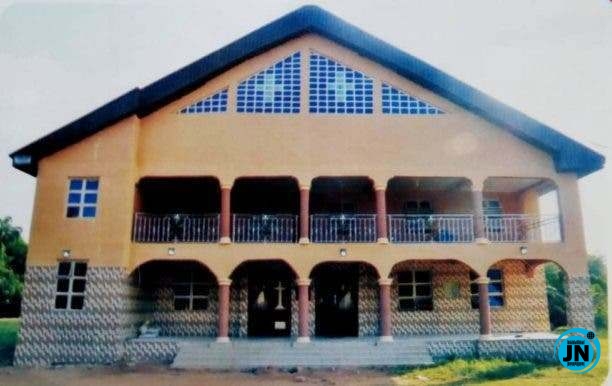 THE Church of Nigeria, Anglican Communion has demoted a Venerable in charge of one of the Archdeaconry in Aguata Diocese of the church in Anambra State for allegedly allowing a dismissed priest to sit with him during a burial service.

In 2017, nine priests were dismissed by the church over their alleged involvement in homosexual activities and were thereafter banned from taking part in any church activity.

Recently, however, the Archdeacon in charge of the area while presiding at a burial service in the community, invited the dismissed priest to sit with him at the altar, informing the people who were at the burial ceremony that the dismissed priest did not commit any offense and that his `dismissal was due to envy.

On hearing what transpired at the burial ceremony, the Bishop of Aguata Diocese, Rt. Rev Samuel Ezeofor, who was transferred from Ogbaru Diocese to Aguata, decided to set up a panel to investigate the matter.

Following the recommendation of the panel, the Archdeacon was suspended and relieved of his duties and subsequently demoted to an ordinary Reverend.

Checkout Naira Marley's Artwork & Tracklist For Debut EP, “LOL”
‘He made it happen’ -BBNaija star, Khafi reveals what her spouse, Gedoni did for her birthday
If You Ask Me For Help In 2020, Your Life Will Spoil And You Will Die – BBNaija’s Khloe
Erigga Comes for Pulse TV for Failing to Put him In Pulse Top 10 Nigerian rapper of the year