Pope Benedict says decision to resign entirely his own, has no regrets
Posted by 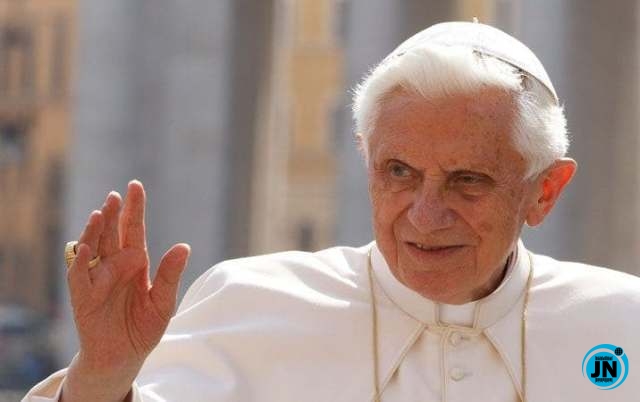 Pope Emeritus Benedict XVI has confirmed that his decision to retire was entirely his own and the former leader of the Catholic world does not regret it.

Benedict XVI stepped down from office in 2013 and was succeeded by current Pope Francis.

“It was a hard decision. But I made it in full conscience and think that I did a good thing. Some of my friends who are a tad zealous are still annoyed.

“They did not want to approve my choice. I am thinking about conspiracy theories that followed it [the decision] … They do not want to believe that the choice was made consciously. But my conscience is clear,” Benedict said.

Among the conspiracy theories that emerged in connection with his resignation, the former pope listed the 2012 leaks scandal and machinations of an alleged gay lobby.

This includes the scandal involving lifting ex-communication of Richard Williamson, a former member of the traditionalist Society of Saint Pius X and notorious Holocaust denier.

Benedict XVI emphasized that “there are no two popes, there is only one pope.” (Sputnik/NAN)

Pope Benedict says decision to resign entirely his own, has no regrets
Iyabo Ojo didn’t entirely snub Mercy Aigbe on her 43rd birthday, see what she did low-key