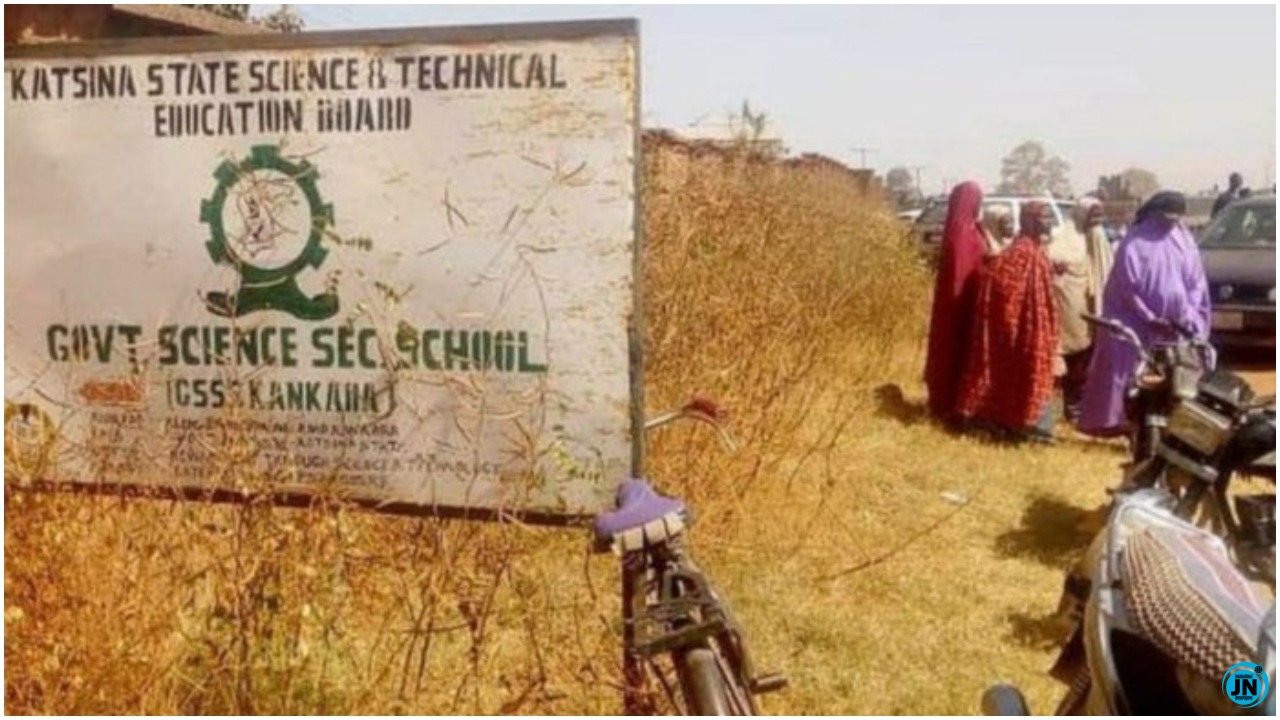 Parents of the abducted students of Government Secondary Science School, Kankara, Katsina State have vowed to continue going to the school until their children regain freedom.

One of the parents Binta Muhammad said her son Muhammad was among those taken captive.

Speaking in Hausa through an interpreter in Kankara on Wednesday, she told PUNCH: “I have been coming to Kankara since Saturday, hoping that my son would be freed and return home with me. I will be coming to school until my son is rescued. I will not be tired of coming here.”

Another parent Murjanatu Danja said: “My husband and I have been coming here since Saturday, hoping that our son, Hussaina Nasiru, will be brought back. Yesterday (Tuesday), my husband was here while I am here today. We are appealing to the government to ensure quick release of our children.”

More than 300 students were taken captive when gunmen stormed the school in the late hours of December 11.

Meanwhile, Arewa socio-cultural organization under the aegis of the Coalition of Northern Groups said it would on Thursday storm Katsina State to kick off agitation for the freedom of the schoolboys.

Nigerian activist, Harrison rewards parents with a new home for their support when he was in prison
Davido’s babymama, Chioma opens up on how she forged her parents signature
‘You can not raise your children the way your parents raised you’ – Tiwa Savage’s estranges husband, Teebillz warns
"I Prefer Girls That Are Still Staying With Their Parents" – Singer Zlatan Ibile