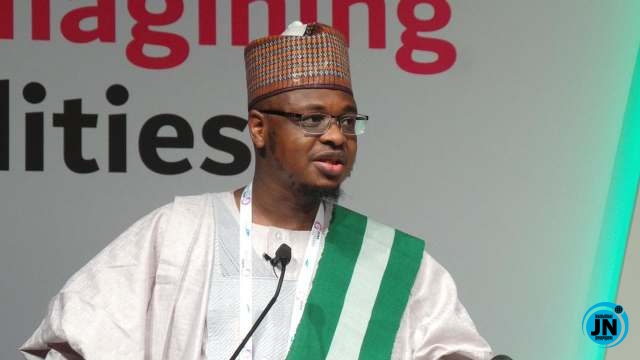 Pantami said this in a statement signed by his spokesperson, Mrs. Uwa Suleiman, on Friday in Abuja.

The Minister’s directive which takes immediate effect was an intervention aimed at making the process easier and affordable.

He said that the Executive Vice-Chairman of NCC and the Director-General of NIMC, informed him in a letter conveying the implementation of the directive, that the relevant authorities had met and negotiated a waiver with the Mobile Network Operators in that regard.

“By this waiver, all Nigerians, subscribers, and applicants can access the service using the *346# code for their NIN retrieval at no charge for the duration of the NIN/SIM Card integration exercise,” he said.

The Federal Government had earlier directed that National Identification Numbers (NIN) be integrated with Subscriber Identification Modules for security purposes.

The Minister appreciated the efforts of all stakeholders and encouraged them to continue sacrificing more for the national interest.

Sonnie Badu shuts down social media as celebrities and powerful men of God across the globe celebrate him
Pantami orders cancellation of NIN retrieval charges across all networks
#EndSARS: Man slams Presidency for allowing Dj Switch escape to Canada after inciting unrest across the country