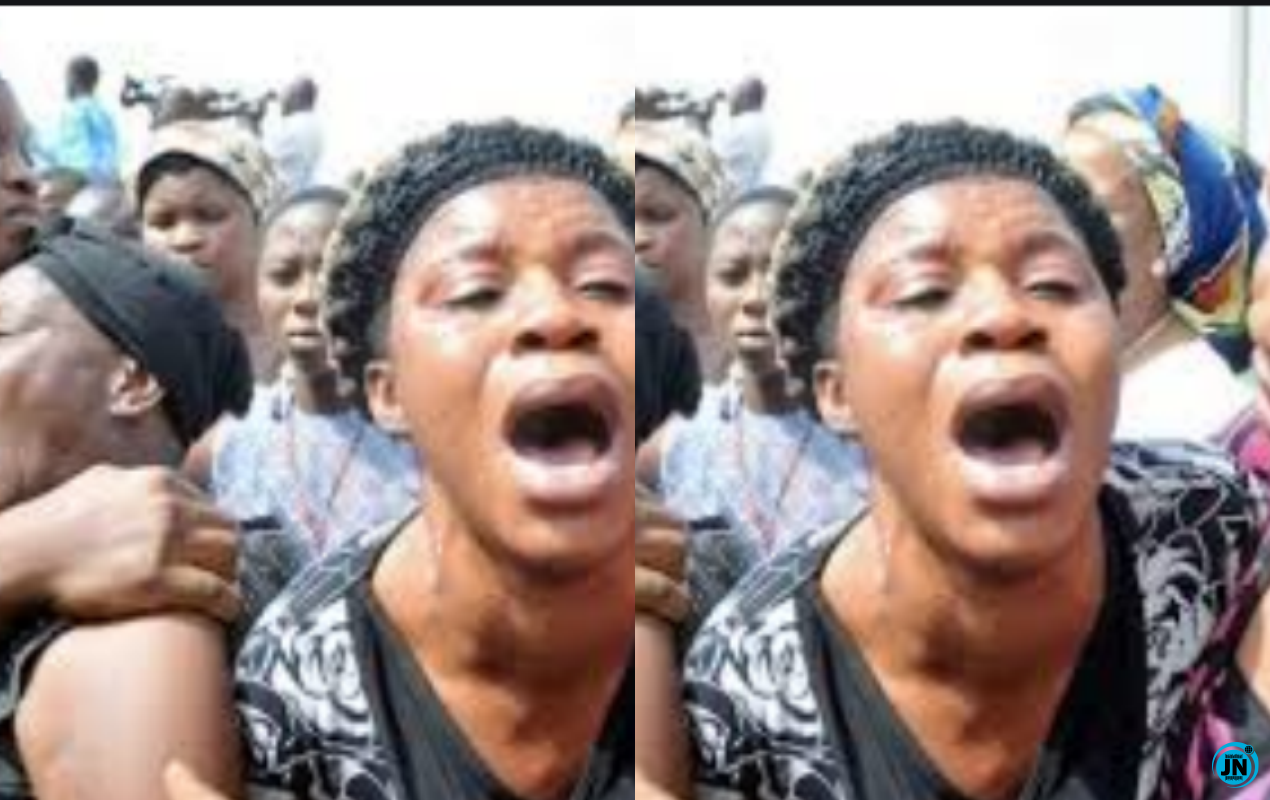 The Nigeria Centre for Disease Control has said that about 76 persons have been confirmed dead in 222 clusters of yellow fever outbreaks in Bauchi, Delta, and Enugu states.


But the organization said its multi-agency yellow fever technical working group has been coordinating the prevention, preparedness, and response activities of the disease.

The NCDC gave the figures in its Yellow Fever Situation Report with Serial Number 001 as of November 11, on the clusters of outbreaks in Bauchi, Delta, and Enugu state, issued on Friday night.

“Between November 1 and 11, 2020, a total of 222 suspected cases, 19 confirmed cases and 76 deaths have been reported from these three states. Most of the cases are males, with ages ranging from one to 55 years and presented with fever, headache, fatigue, jaundice, abdominal pain, vomiting with or without blood, epistaxis, blood in stools/urine, convulsion, and unconsciousness.

“On November 7, the National Yellow Fever Emergency Operations Centre was activated to coordinate response activities across all affected states.

“The State Epidemiology Team in the affected states is leading the response with support from NCDC, National Primary Health Care Development Agency, and the World Health Organisation. The National RRTs from NCDC have been deployed to support response activities in Delta and Enugu states.

“As of epi-week 41 this year, Nigeria has reported a total of eight confirmed cases of yellow fever from seven LGAs across four states with no death among confirmed cases. The NCDC has been coordinating.