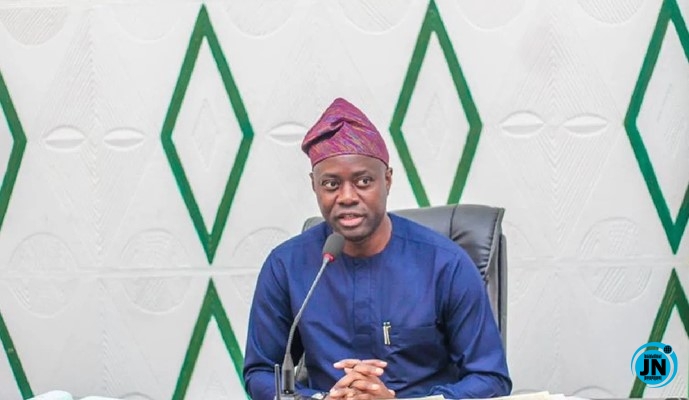 SCORES of physically challenged persons across the 33 Local Government Areas of Oyo State, Monday, blocked the roads that led to the State Government Secretariat in Ibadan.

The protesters are demanding more slots in the non-teaching arm of the Oyo State Teaching Service Commission (TESCOM).

The protesters alleged that they applied as non-teaching staff of TESCOM, but some of them were disqualified.

Vanguard gathered that TESCOM has released a list of 7,000 successful candidates for the non-teaching job.

It was also gathered that only 149 physically challenged persons were shortlisted.

In an interview, one of the protesters, Adegbuyi Adekunle appealed to Makinde to intervene.

He said: “We are protesting because of the TESCOM appointment, the non-teaching job.”

“Most of our people were not given the appointment. Instead of giving to our people, the disabled, the able people have taken over.”