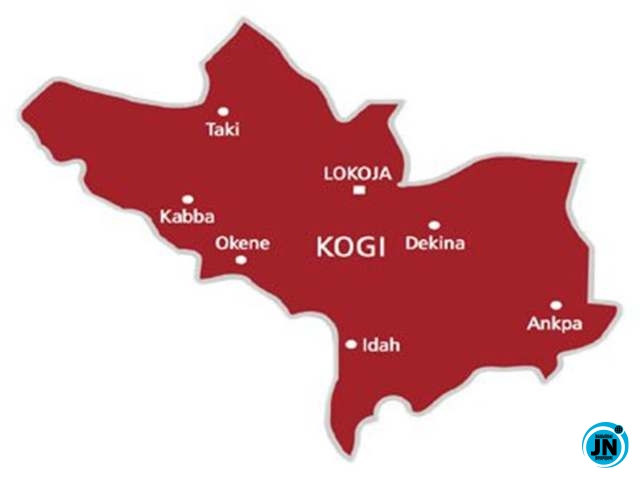 The Kogi House of Assembly has called on State and Federal Ministries of Health to unravel the cause of the strange disease which has killed 50 persons in Olamaboro Local Government Area of the state.

The House made the call at Tuesday’s plenary sitting in Lokoja following the adoption of a motion on Urgent Public Importance, raised by Anthony Ujah (APC-Olamaboro), over the strange illness that has claimed over 50 lives.

According to the lawmaker, the unknown disease comes with symptoms such as headache, red eyes, loss of appetite, inability to urinate or defecate, convulsion, and death.

Ujah said that the residents of Etteh Community in the local government area have been thrown into confusion by the outbreak of the alien disease.

He maintained that the cause or nature of the disease is still unknown, adding that infected persons die within one week of contracting the disease.

More worrisome, according to him, is that all efforts to get solutions using local herbs and treatment at primary health centers with referrals to clinics and hospitals in neighboring Ogugu and Okpo have been unsuccessful.

“The reports reaching my constituency office from the community leaders confirmed that over 50 people between the age of 25 and 40 years have died since September,” he said.

Seconding the motion, Edoko Moses Ododo (APC-Dekina/Biraidu), said that the people of the community now live in fear.

He said that urgent steps need to be taken to save their lives as the disease can adversely affect the economic input of the agrarian community.

Supporting the motion, Deputy Speaker, Ahmed Mohammed, submitted that the community shares boundary with Enugu State, and efforts should be made to urgently avert further loss of lives.

Mohammed prayed that the State Government should establish a Hospital in Etteh Community to prevent or tackle the future occurrence of such epidemic and other health challenges.

The Speaker of the House, Prince Mathew Kolawole, later asked for a minute silence in honor of the deceased.

He directed that a letter be sent to the Federal Medical Centre, Lokoja, for immediate support and assistance.