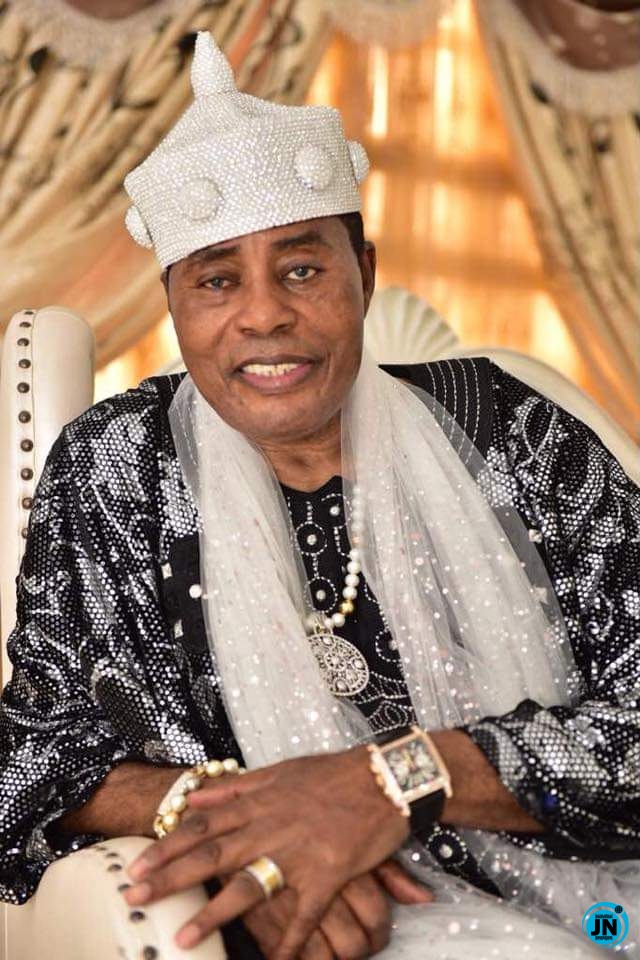 Oba Akinruntan, in a statement personally signed by him at his palace in Ode Ugbo, said the murder of Oba Adeusi is an unfortunate development which all people of good conscience in Ondo State must speak out against, adding that in Yoruba land such a dastardly act is a taboo and all efforts must be made to ensure that insecurity in the land does not demystify the sacred status of Yoruba royal fathers.

While commiserating with the Ondo State Governor, Mr. Oluwarotimi Akeredolu (SAN), the family of late Oba Israel Adeusi and all the good people of Ifon, Oba Akinruntan specially prayed for the repose of the soul of the First Class royal father who has gone to be with his ancestors, asking God to give the Oloris, children of the deceased and the palace chiefs the fortitude to bear the painful and irreparable loss of the revered royal father.

The Prescribed Authority and Paramount ruler of Ugbo Kingdom, Oba Frederick Akinruntan called on the Ondo State governor to use the machinery of the state at his disposal to stem the tide of rising insecurity in the state.

Oba Akinruntan urged Governor Akeredolu to see to the provision of adequate security aides for Ondo royal fathers lest bandits and kidnappers continue to see the traditional rulers as soft targets.