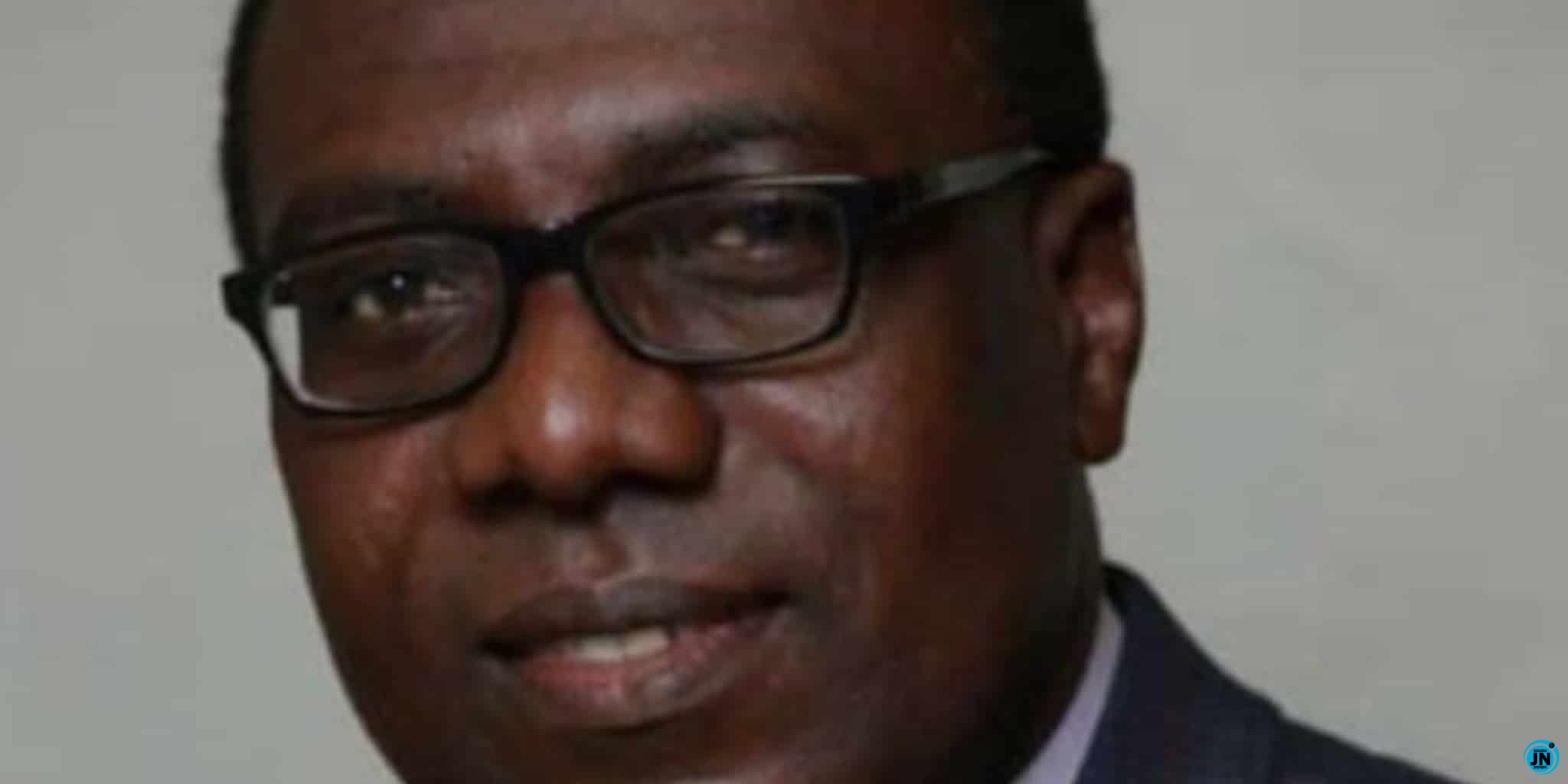 The Lagos State-led government by Gov. Sanwo-Olu, on Tuesday, gave approval to the appointment of Mr. Olajide Isiaka Lawal as the new General Manager of Radio Lagos /Eko FM.

It was disclosed that the new appointment comes after the statutory retirement of the outgoing General Manager of the Agency, Mrs. Ayo Shotonwa, who left the service on the 8th of October 2021.

According to the information made available, Olajide Lawal was the Head of the Public Affairs Unit in the Lagos State Ministry of Agriculture.

The news of the confirmation of Olajide Lawal was also confirmed by the Lagos State Head of Service, Mr. Hakeem Muri-Okunola, who revealed that the new appointment was owing to Lawal’s exemplified dedication to excellent service delivery in the field of information.

This article is focused on what you show know about Olajide Lawal, the newly appointed General Manager Radio Lagos/Eko FM.

His full name is Olajide Isiaka Lawal, and he was born on the 7th of May 1970 in Lagos state; he had his childhood in the Mushin area of the state.

Olajide Lawal is a Nigerian by birth and celebrated his 51st birthday in May 2021.

The new General Manager of Radio Lagos and Eko FM then proceeded to the Ogun State Polytechnic,  Abeokuta, now Moshood Abiola Polytechnic MAPOLY, where he bagged a Higher National Diploma in Mass Communication.

Olajide Lawal also holds a Bachelor of Science degree in Mass Communication from the Nigeria Open University NOUN and a Master’s degree in International Law and Diplomacy from the Lagos State University LASU.

Olawale Lawal became a part of the Lagos State Public Service on the 23rd December 1994 as an Information Officer. Over the years he has held the position of Public Affairs Officer in various Ministries and Agencies like Health, Women Affairs, and Poverty Alleviation,  Establishment.

Other ministries and agencies he has worked at include Training and Pensions, Commerce, Industry and Cooperative,  Special Duties and Inter-Governmental Relations,  New Towns Development Authority, Works and Infrastructure,  Education,  Office of the Head of Service, Office of the Special Adviser on Education and Parastatal Monitoring Office among others.

Olawale Lawal rose to become the Deputy Director of Public Affairs before his latest appointment as General Manager of Eko FM and Radio Lagos.

The new General Manager also attended many courses and seminars on Public  Relations practice as he is an associate cement of the Association of Advertising Practitioners Council of Nigeria (APCON), the Nigeria Institute of Public Relations (NIPR), and a member of the Nigeria Union of Journalists (NUJ).

Radio Lagos 107.5 FM, which is popularly referred to as Tiwa n’ Tiwa, started operations in 1977 as a part of the Nigerian Broadcasting Corporation NBC.

The broadcasting house is the first state-owned FM radio station in Lagos State and is known for giving information in the Yoruba and Egun languages.

Eko FM, on the other hand, was created in 1997 and is also owned by the Lagos State Government; while Radio Lagos makes use of indigenous languages, Eko FM gives information in the English language.