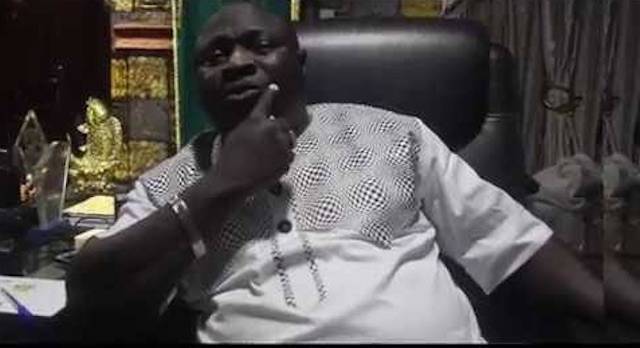 He said in a newspaper interview that Yusuf was killed on the road about 4:30 pm while traveling to Iseyin, Oyo State. At Igboora, he was allegedly assaulted by certain hoodlums. His corpse was deposited at Igbo-Ora General Hospital mortuary.

The PPRO said a manhunt for the hoodlums was led by Olukolu.

Until his brutal murder, Yusuf was chairman of the Nigerian Association of Physiotherapists.

He also engaged in some money ventures, promising high returns to people investing in distributors of his products to as high as 10 per cent. People investing N10 m are guaranteed return N1 m in two months; investment N500,000 would yield return N50,000 in two months as well.