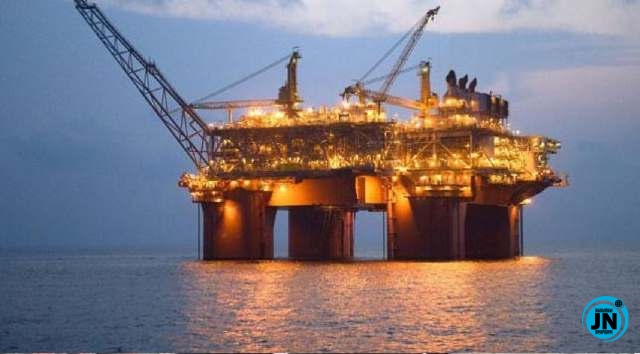 Oil prices rose on Monday, pushing Brent back above $50 a barrel.

This was buoyed by hopes that a rollout of coronavirus vaccines will lift global fuel demand while a tanker explosion in Saudi Arabia jangled nerves in the market.

Prices also extended gains amid supply jitters after a shipping firm said its oil tanker exploded after being hit by an external source while discharging at Jeddah port in Saudi Arabia.

Brent and WTI have rallied for six consecutive weeks, their longest stretch of gains since June.

The U.S. kicked off its vaccination campaign against COVID-19, buoying hopes that pandemic restrictions could end soon and lift demand at the world’s largest oil consumer.

CMC Markets’ chief markets strategist, Michael McCarthy asked: “Having ‘bought the rumor’ of an effective vaccine, now that delivery is here, will investors ‘sell the fact’?’’

Major European countries continued in lockdown mode to curb the spread of COVID-19 which has reduced fuel demand.

For example, Germany, the fourth-largest economy in the world, plans to impose stricter lockdown from Wednesday to battle the virus.

Investors are looking ahead to two meetings between the Organisation of the Petroleum Exporting Countries and its allies including Russia, a grouping known as OPEC+.

The OPEC+ joint ministerial monitoring committee (JMMC), which monitors compliance among members, will meet on Dec. 16, while OPEC+ will meet on Jan. 4 to study the market after their last decision to limit production rises to 500,000 barrels per day starting next year.

In the U.S., energy firms last week added the most oil and natural gas rigs in a week since January as producers continued to return to the well-pad.

Two separate fires occurred at Nigeria’s Qua Iboe crude oil export terminal and at an oil pipeline in Iran on Sunday but the incidents have mostly been contained.