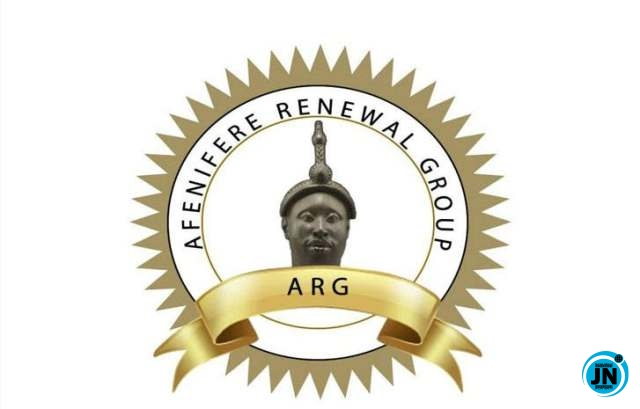 The Pan-Yoruba socio-political organization, Afenifere, on Friday, described the ongoing registration of Sim cards in the midst of the strong second wave of COVID-19 as the most irresponsible act of governance on display in the history of the country.

In a statement by its National Publicity Secretary, Yinka Odumakin, the group the move shows total disregard for the lives of citizens to expose them to the vagaries of Coronavirus without any form of protection under these terrible conditions.

The statement reads: “Officials of the National Identity Management Commission, NIMC, who are currently on strike have also complained that they have not been provided and personal protective equipment and their allowances are not being paid.

“It is so barbaric and archaic that Nigerians are being exposed to these dangers which shows lack of critical thinking in leadership when bodies like Google etc can manage whatever information on people’s phones without having any contact with the owners.

The group challenges the government to respond to the strong allegation by the President of the Association of the Senior Civil Servants of Nigeria, NIMC unit, Asekokhai Lucky, in an interview with a national newspaper that already the virus had been detected in three officials of the agency at its headquarters with the government doing a cover-up.

“He said the workers were annoyed because the management of the commission was aware of the development but kept it from workers, who could have taken necessary precautions to protect themselves.

The Federal Government had, on December 14, 2020, ordered telecommunications firms to disconnect telephone lines of subscribers who failed to link their National Identity Numbers to their subscriber identification modules.

“We, therefore, demand the immediate suspension of the exercise until all the issues are addressed.”