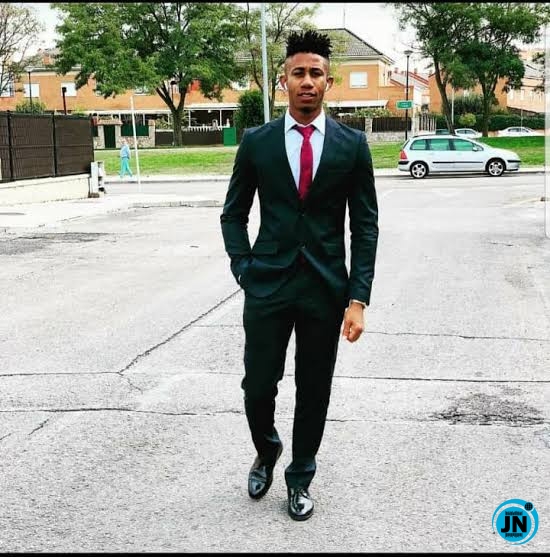 A Nigerian man, identified as Henry Onyekachi, was reportedly stabbed to death by his Afghan roommate in Lisbon, Portugal.

It was gathered that the 29-year-old arrived in Portugal a few months ago as a refugee and was put in the same room with the 45-year-old Afghan refugee. 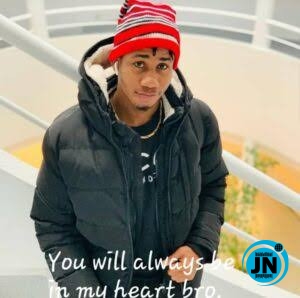 On Wednesday, December 8, the duo had an altercation over house chores and the fact that the Afghan had a negative influence on other refugees in the apartment.

The suspect felt offended by the confrontation and stabbed Henry in the back, who unfortunately died from excessive bleeding. 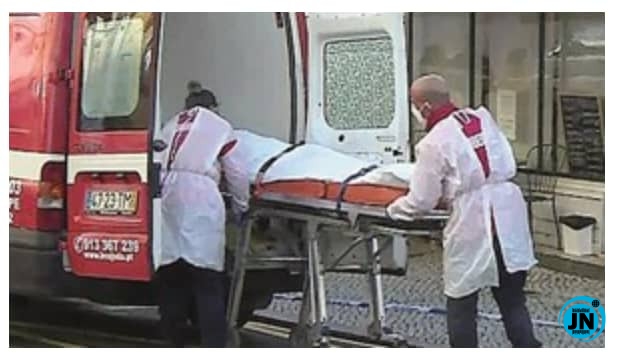 The Afghan has since been arrested for the crime.

In other news, eight people have reportedly been killed in a stampede at a Christmas palliative sharing centre in Rivers state capital city, Port Harcourt.

The incident occurred on Tuesday morning, December 15, around Rumudara Town, at the Obio/Akpor Local Government Area of the state.

According to Vanguard, an eyewitness identified as Blessing, claimed that Pinkcoin, an online blockchain digital assets designed for giving charity, had invited everyone who registered with them in Obio/Akpor LGA to come and redeem their Christmas palliatives.

It was gathered that hundreds of people, said to be members of the initiative, gathered together at an office allegedly owned by the company.

However, things took a different turn when the crowd became uncontrollable as people struggled to gain access to the office, leading to the stampede.