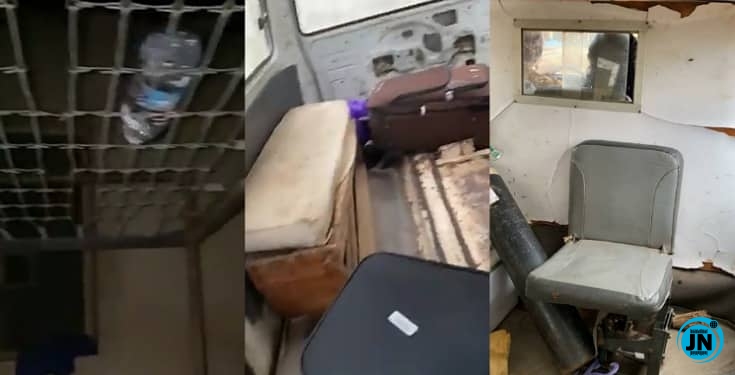 A Nigerian lady identified as Chinyere Oranugo, has cried on Twitter after her cousin was allegedly quarantined in Ekiti state and immediately sent to Osun State following suspicions that he is a carrier of the ‘pandemic’ Corona virus disease.

He was posted to Ekiti State and during the course of his NYSC orientation, he developed cough, and this gave rise to fears that he might be a victim of the deadly virus.

According to Chinyere, he was immediately quarantined and sent to Osun State ‘like a waybill in a poorly kept ambulance’. 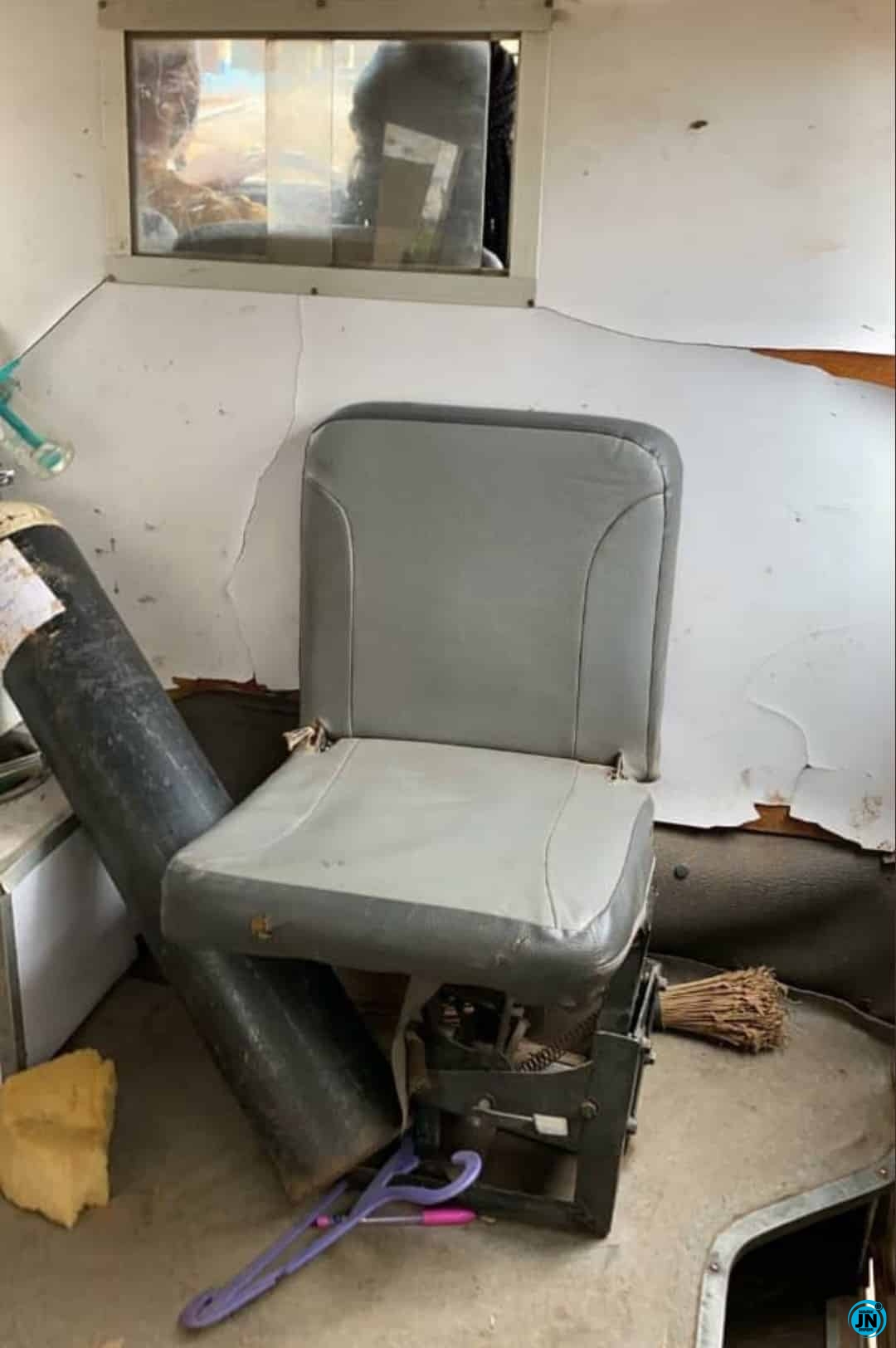 Narrating the sad incident on Twitter, Chinyere expressed her agony over the fact that he has not been fed since he was quarantined, neither has any test been conducted on him.

She further pleaded with Nigerians to come to her cousin’s rescue as she feels that the authority only wants to use her cousin to ‘make a case for corona virus in Nigeria’.

See her tweets below;

Please Nigerians, my family and I need your help at this time. My cousin who schooled in the Uk and returned home 26/01/2020 to serve in the NYSC was posted to Ekiti state for his orientation and he’s down with cough so has been quarantined and sent to Osun state, but he’s not

"This Is My First Birthday Without My Mum" - Actress Tayo Sobola Cries (Video)
Actress Tonto Dikeh Has An Advice For Those Buying Flashy Things Without Investments
Kwara Assets: Witness narrates how he bought govt property in Kaduna without C of O
Kunle Afolayan’s son writes letter to him as he turns 15 without his mother