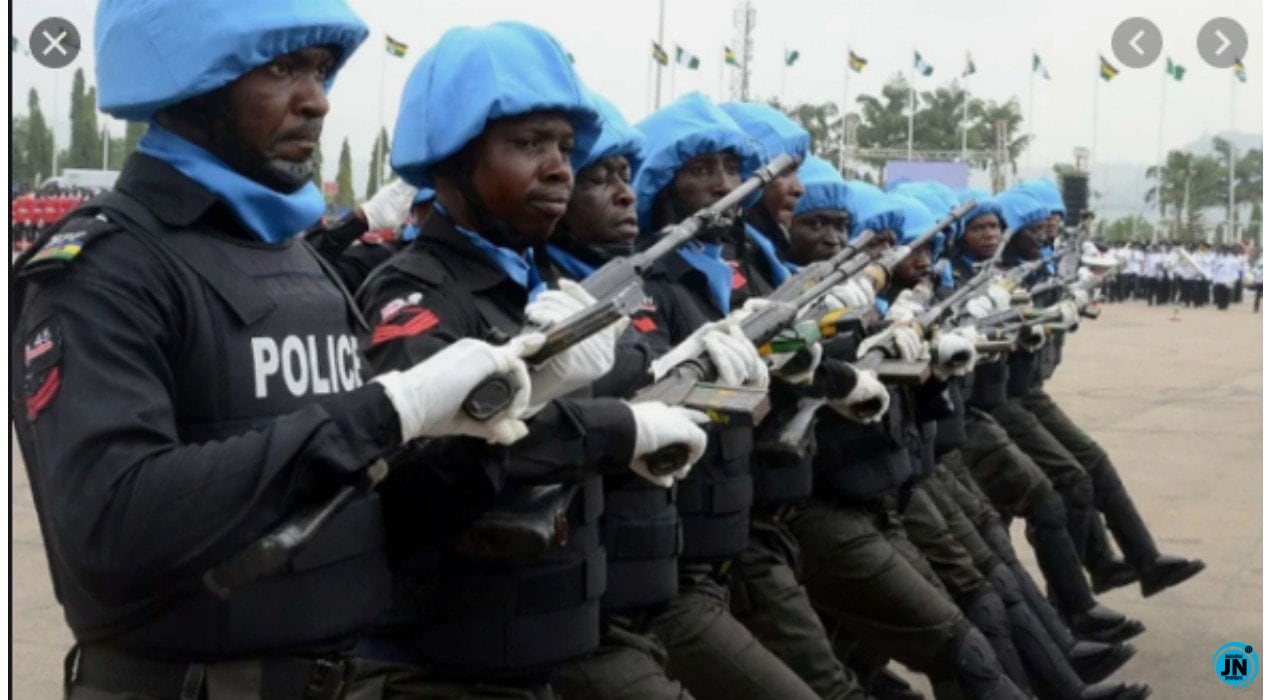 A Police officer has cried out about the state of the country and the job following the Massive End SARs protests happening across the country.

According to him, “no policeman is enjoying and we are paid nothing, our spokesman Frank Mba is just speaking fine English”

The policeman who has been on the job for 17 years recounts some of his challenges in an interview with Info Nigeria.

The distraught security operatives also disclosed that he has been unable to pay his house rent for 3 years and might be sent packing from where he stays in the Ikotun area of Lagos.

He also challenged Frank Mba to a debate while pointing out that he can’t train his children in police barracks.

The policeman added that the #EndSARS protest will do nothing to the rot in the system, as police officers still receive next to nothing while politicians they also protect take huge sums of money home.

He further stressed that the “system” was created to impoverish Nigerians.

Watch the clip below:

Brother Of The Lady Who Was Shot In The Mouth By A Lover, Policeman Cries Out
”Use your firearms for protection when your life is in danger” – IGP Adamu tells police officers
“We are not voting in anyone who has no plans of reforming the police for good” – Reekado Banks
Small Doctor Arrested By Police For Attending Funke Akindele’s House Party