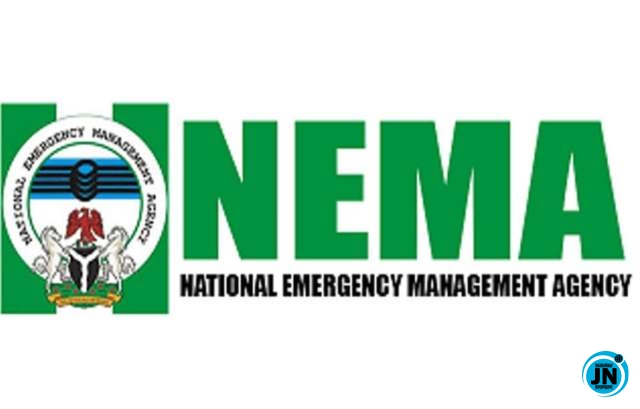 The Director-General of the National Emergency Management Agency (NEMA), Air Vice Marshal Muhammadu Muhammed (rtd) has approved the promotion of 212 staff of the Agency who were recommended for an upgrade following their successful performance in the recent promotion examinations conducted by both the Senior and Junior Staff Establishment Committees of the Agency.

Of the number of workers promoted, 144 was put forward by the Senior Staff Establishment Committee after a rigorous examination and interview process, with the result endorsed by the Minister of Humanitarian Affairs, Disaster Management, and Social Development; Sadiya Umar Farouq. The Junior Staff Establishment Committee conducted the examination for the other successful 68 staffers.

The Promotion exercises were conducted in line with the extant provisions of Public Service Rules with the participation of the relevant authorities that include representatives of the supervisory Ministry of Humanitarian Affairs, Disaster Management and Social Development as well as the Office of the Secretary to the Government of the Federation and the Office of the Head of Civil Service of the Federation.

In his congratulatory message to the newly promoted staff, NEMA DG, Air Vice Marshal Muhammadu Muhammed (rtd) urged them to justify their elevation with a greater commitment to duties and actualizing the mandates of the Agency.

He advised them to consider their upgrade as a motivation to brace up and offer their best in the service to humanity and the nation. He called on the freshly promoted workers to join hands with the management and contribute towards further repositioning the Agency to effectively fulfill its mission and visions.

#BBNaija: Check out the 5 housemates who earned more money this season
Actress Regina Daniel Reveals The Most Honest Person She Has Ever Met Is Her Husband Mr Ned Nwoko.
Tacha blasts an online troll who mocked her B**bs
Is Burna Boy Mocking Davido’s Yet To Be Released Album, ‘A Better Time’ With This Tweet (Photo)

Actor, Williams Uchemba shows off interior of his living room

one minute ago | Entertainment

Tacha heats up social media following her comment on the photos of her alleged lover, Fadda Dickson