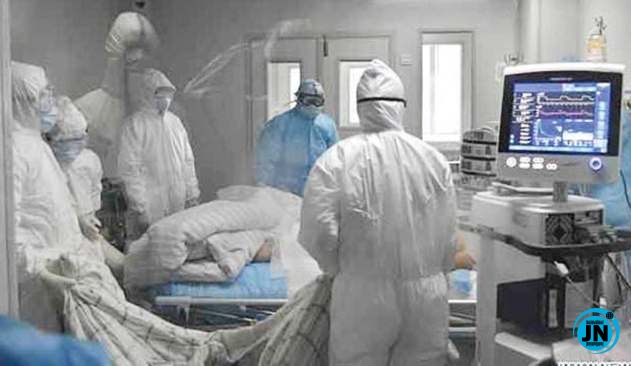 Striking resident doctors operating under the aegis of the National Association of Resident Doctors, NARD, Thursday evening, announced the suspension of their nationwide strike, which commenced on 7th September 2020.

A communique signed after its National Executive Council (NEC) meeting by President of NARD Dr. Aliyu Sokomba and other key officials on Thursday in Abuja, noted that the suspension of its industrial action was to allow the federal government time to address its demands.

According to the Association, after a meeting attended virtually by 350 of its members, it was resolved to suspend the strike to allow the government time to address its demands, but  would be reviewed in two weeks time

The Communique reads: “NEC noted the commitment of FG to procure Group life insurance. NEC noted the inclusion of the 2020 Medical residency training funding in the revised 2020 budget and the promise of the Federal government to effect payment within two weeks.

“NEC noted that the government has approved the release of 8.9 billion nairas to offset the outstanding balance of April/May and June COVID-19 hazard inducement allowance to all health workers. NEC noted the decision of the government to determine the revised hazard allowance as soon as possible.

“NEC noted that the outstanding salary shortfall of 2014, 2015, 2016 has not been paid to her members. NEC observed the plight of her members in state tertiary hospitals such as the non-domestication and non-implementation of the Medical Residency Training Act at the state level, the non-implementation of appropriate salary structure, and the non-payment of owed salaries.

“NEC resolved to suspend the ongoing indefinite nationwide strike action from tomorrow 11th of September 2020 by 8 am however local chapters where the conditions of service have not improved should continue on the industrial action at the respective states until their demands are met to be reviewed in 2 weeks’ time.”