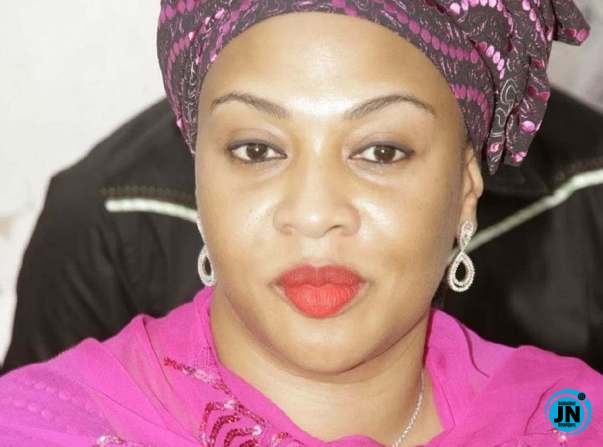 Senator Saraki, who disclosed this on Thursday when the immediate past National President and the incumbent National President of the National Union of Road Transport Workers, NURTW, Alhaji Najumdeen Yasin, and Prof. Tajudeen Ibikunle Lawal respectively paid her a courtesy visit in Abuja, said the members of the committee are drawn from the Ministry of Transportation and all other relevant stakeholders in the transportation sector.

The Minister advised the unions to interface in a bid to form a common front that the Ministry can deal with for ease of distribution.

While congratulating the new President of NURTW on his election, Senator Saraki urged him to work with all sundry, noting that unity of purpose would make his work easier and his stewardship fruitful.

A statement issued by Eric Ojiekwe, Director, Press and Public Relations, Federal Ministry of Transportation said the Minister appreciated the fact that the sector has continued to thrive through sheer efforts on the part of members, adding that the government is now positioned to improving the conditions of service since over 90 percent of Nigerians traveled by road.

Earlier in his remarks, the former President, Alhaji Yasin, said he was at the ministry to officially present to the minister the new National President of the Union as well advise her to disregard the numerous associations posing as representatives of road transport workers and operators, noting that only the NURTW “which has existed for 21 years is the only recognized representative of road transport workers” in the country.