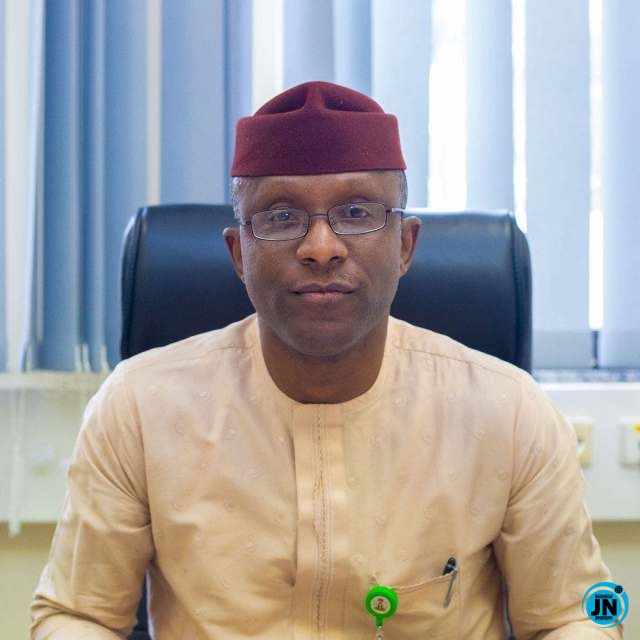 The Presidency says no fewer than 30,000 erstwhile N-Power beneficiaries have been hired as agric enumerators.

The N-Power, cash-for-work program, inaugurated by President Muhammadu Buhari in 2016 with 500,000 direct beneficiaries, is spread across the key industries targeted by the program – Agriculture, Health, Education, and Tax.

Laolu Akande, Senior Special Assistant to the President on Media and Publicity, Office of the Vice President, disclosed this in a statement in Abuja.

He said that Ministers and heads of agencies reported further progress in the implementation of the Federal Government’s Economic Sustainability Plan (ESC) as Vice President Yemi Osinbajo presided over ECS’s meeting on Monday at the Presidential Villa.

Highlights of the reports presented to the committee included the release of N37 billion for the Micro Small and Medium Enterprises (MSMEs Survival Fund).

The Survival Fund covers such schemes as N50,000 Payroll Support for three months to over 300,000 beneficiaries; one-time grants of N30,000 each to about 100,000 artisans, and 100,000 business name registrations paid for by the Federal Government.

Amb. Maryam Katagum, the Minister of State for Industry, Trade, and Investment, reported the progress of the Survival Fund to the committee.

The Central Bank Governor(CBN), Godwin Emefiele, reported on the bank’s intervention including disbursement of over N192 billion for household/MSMEs grants to 426,000 beneficiaries across the country.

He there said there were plans to do over N100 billion more in that category named Targeted Credit Facility.

Emefiele said that under the collateral-free Agric-Business/Small and Medium Enterprise Investment Scheme, there were ongoing grants of concessionary loans from between N150, 000 to N2.5million.

In that category, the CBN governor disclosed that over N106 billion had been disbursed so far to over 27,000 beneficiaries.

In the Agric sector, Agriculture and Rural Development Minister, Alhaji Sabo Nanono, reported that under the Economic Sustainability Plan (ESP), a total of 5.4million farmers had been enumerated to get the support under the plan.

He added that for the enumeration which involved geospatial tagging, almost 73,000 N-Power volunteers were trained and 30,000 of them deployed to 774 Local Government Areas.

For the purposes of funding through the CBN, the Minister disclosed that 2.9million of the farmers had their BVN enrollment validated.

“Also, the clearing of 3,200 hectares of land for farming is ongoing in several states including Edo, Plateau, Ekiti, Cross River, Ogun, Kaduna, Kwara, and the Osun States.

“While rural road constructions have reached about 28 percent completion covering 344 kilometers linking about 500 markets across the country.’’

Dr. Isa Pantami, Minister for Communications and Digital Economy, also briefed told the ESC that broadband penetration in the country had moved from 38 percent in 2020 to 45 percent at present.

He said that over 170 institutions had been registered to conduct the National Identification Number (NIN).

Pantami said Telcos would be licensed for the enrolment, while over 1060 registration centers had been activated across the country for the NIN.

According to him, a total of 56.18million NINs have been collected by mobile network operators.

Others who briefed the committee included Dr. Chris Ngige, Labour, Employment and Productivity Minister, and his Minister of State colleague Mr. Festus Keyamo.

Ngige highlighted the Federal Government’s efforts to prevent the retrenchment of staff in the private sector because of the COVID-19 pandemic.

Keyamo reported on the progress of the Special Public Works that hired 774,000 workers across all Local Government Areas of the country.

Presentations were also made on the Rapid Response Register launched recently by the vice president and the Social Housing Scheme of the ESP.

Other ministers at the meeting were the Industry, Trade, and Investment Minister, Otunba Niyi Adebayo, and Petroleum Resources Minister of State, Mr. Timipre Sylva.

NAN reports that in December 2020 the federal government increased the number of N-Power beneficiaries to one million, up from 500,000 under the National Social Investment Programmes(NSIP)