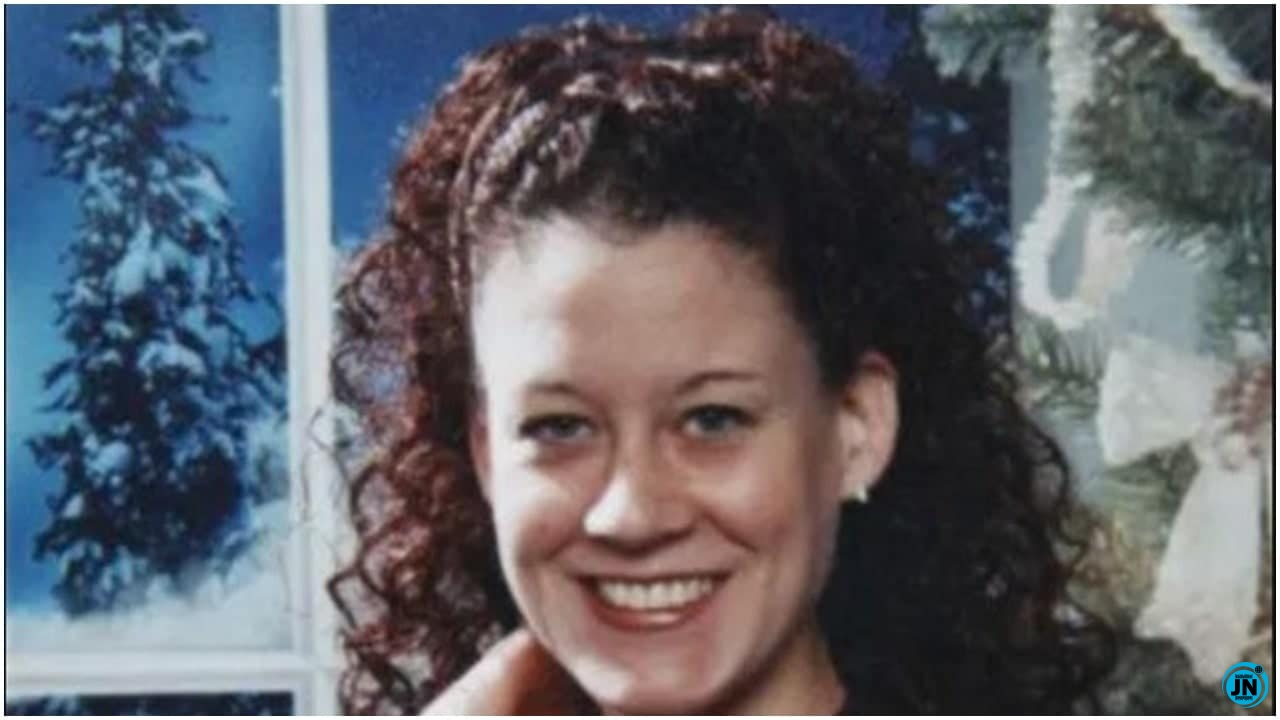 Tiger Woods is one of the best golfers ever to play the game in history, and he is rated highly for his sportsmanship. He is also regarded as one of the wealthiest sportsmen today.

Even if you don’t watch the game of golf, the name Tiger Woods would surely ring a bell, and a search on search engines will provide you with all the details that are to be known about him.

She came to the limelight owing to her relationship with Woods.

To know more about Mindy Lawton, read this article to the end.

She has two siblings named Bobbi and Lynn Lawton. She is the second child. Mindy’s sister Lynn in a statement had described her sister Mindy as bubbly and naive. She stressed that those were probably the qualities Woods saw in which made him go after her.

There are no details about her education record on the internet.

She used to work as a restaurant manager and a waitress at Perkins Restaurant & Bakery, which served breakfast and other homestyle meals throughout the day.

She was reported to be earning 8 dollars per hour. However, the restaurant was shut down after the parent company filed for bankruptcy.

Her affair with Tiger Woods

According to the reports, she and Tiger Woods met when she was working at Perkins as a waiter and manager in 2006. The food joint was situated close to Wood’s home in Orlando, Florida, and he was a regular customer there.

After their first encounter, they met every two weeks.

While she was not earning much as a waitress however in 2009, there were reports that different tabloids and magazines offered Lawton money to get an interview. The reports claimed she was offered between $100,000 and $200,000 to talk to various magazines.

Who are Woods other girlfriends?

The sportsman seems to have a thing for women

Below is a list of women he has been involved with;

Who is Tiger Woods’ current girlfriend?

The top-rated golfer is now dating Erica Herman and then have been together since 2017 when she followed him to the 2017 Presidents Cup. There are reports that she is ten years younger than Woods. Erica also keeps a very private life.