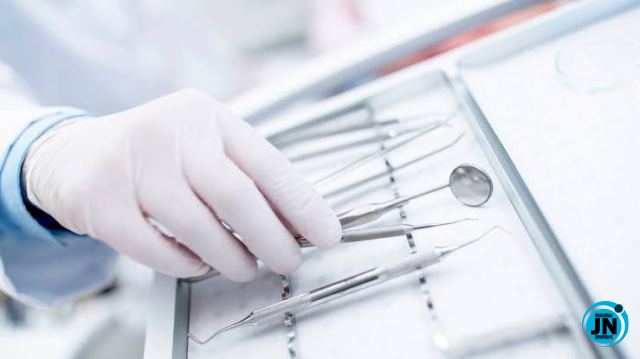 Millions of Australians could not afford medical care in 2020 in spite of the government subsidizing health care.

According to the Australian Bureau of Statistics (ABS) data published on Friday, 907,000 Australians did not fill a prescription in 2020 because it was too expensive.

More than 630,000 avoided seeing a general practitioner (GP) because of cost and 626,000 skipped visiting a specialist.

Another 2.2 million avoided seeing a dentist because they could not afford it.

The ABS revealed that after subsidies through Medicare, Australia’s publicly funded universal health care system, one in three patients face gap fees of up to 40 Australian dollars to see a GP, and two-thirds pay 88 AUD to see a specialist.

Dentist visits are not covered by Medicare, leaving patients with bills worth hundreds of dollars.

A report from the Consumers Health Forum of Australia found that half of Australian cancer patients have out-of-pocket costs exceeding 5,000 Australian dollars as a result of repeated doctor visits, scans, tests, and prescriptions.

A separate report published by the Australian Institute of Health and Welfare (AIHW) found that Australians spent 31 billion AUD out of their own pockets on medical expenses in the financial year 2018 to 2019.

“It’s a terrible fact that healthcare costs for Australian’s have never been higher than they are now under this Government,’’ Chris Bowen, the Opposition Labor Party’s health spokesperson, told News Corp.

“I used to call Medicare universal, but when over 600,000 people can’t afford to see their GP, and families spend over $31 billion on out of pockets, that would be a lie.’’

Oko Oloyun Dead: How Gunmen Killed Popular Trado-medical Practitioner
Millions of Australians unable to afford medical care
Dr Anu of Med Contour has been suspended from the medical profession in Nigeria
Medical Doctor shares a testimony of how he got healed of Coronavirus with bread & communion wine