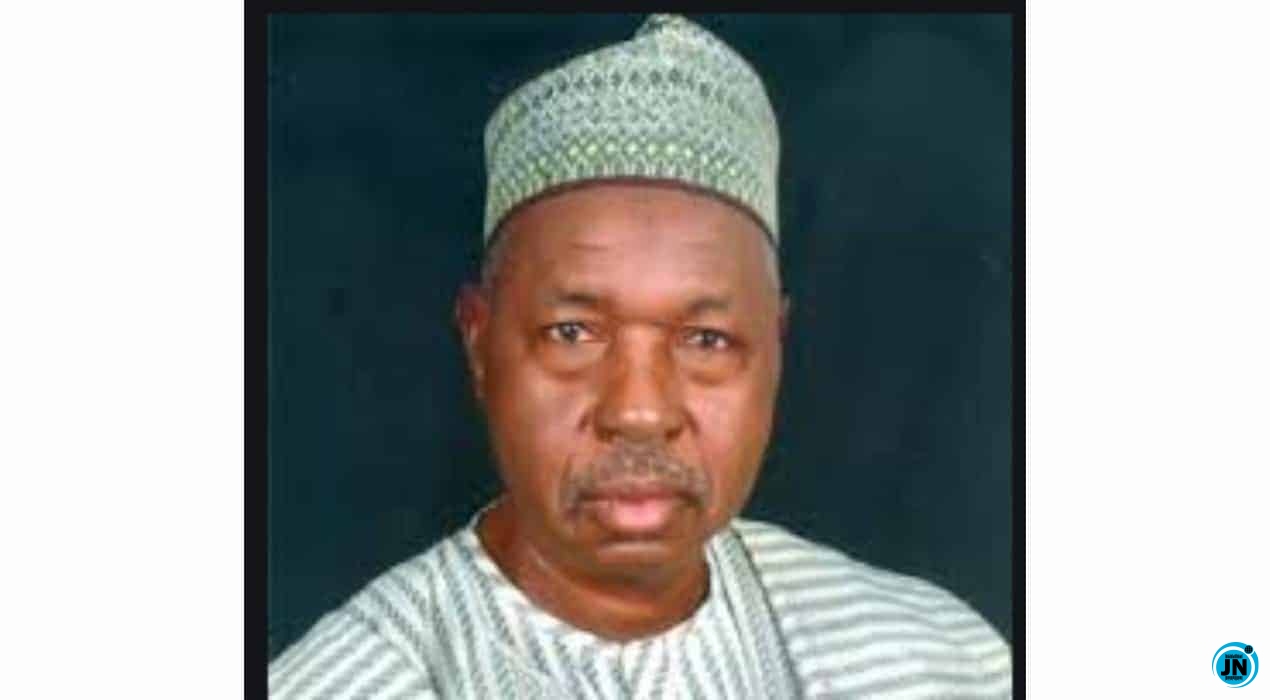 Katsina State Governor Aminu Masari has disclosed that the abducted students of Government Secondary School, Kankara were alive and currently in a forest in Zamfara State.

“They (kidnapped schoolboys) are in Zamfara forests, we have got the information,” he told BBC Hausa Service in an interview on Wednesday.

Also speaking during an interview with Channels Television, the governor said efforts were on to ensure that the students returned home safely, adding that discussions were on with the suspected abductors through cattle breeders association Miyetti Allah to ensure the students’ release.

Masari denied the claim by Boko Haram that it was behind the abduction, insisting local bandits roaming Katsina and Zamfara forests were responsible for the abduction.

He said, “It is not true that two students died. I was in school on Saturday and interacted with some of the students who escaped. They did not say any student died.

“I also interacted with the two students who also escaped later; they did not tell me any of the abducted students died or were killed. The news of the death was speculative. The number of students we have yet to account for is 334, although some students have gone to their parents directly.

“We are discussing through the leadership of MACABAN, Miyetti Allah, with those suspected to have carried out the abduction, and I had a meeting with the Commissioner of Police and heads of security agencies two or three hours ago.”

The governor stressed that his administration would not pay ransom for the release of the students.