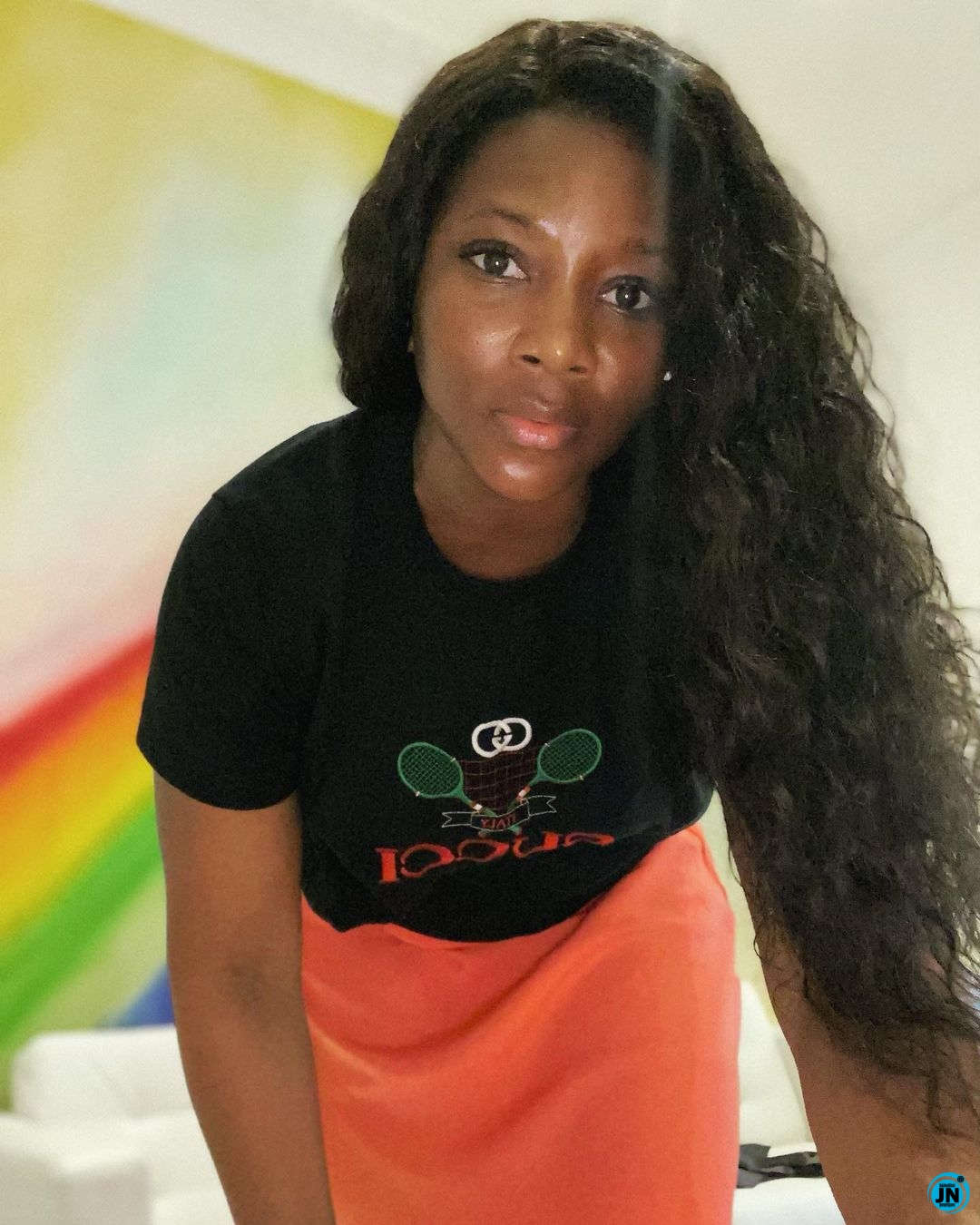 Veteran Nollywood Actress, Genevieve Nnaji has taken to her social media page to thank DJ Switch for not staying silent about the shootings that happened at Lekki Toll Gate on the 20th of October, 2020.

The Nigerian youths had staged a protest to demand an end to the Special Anti-Robbery Squad (SARS), extra-judicial killings, and police brutality, which was tagged #EndSARS. 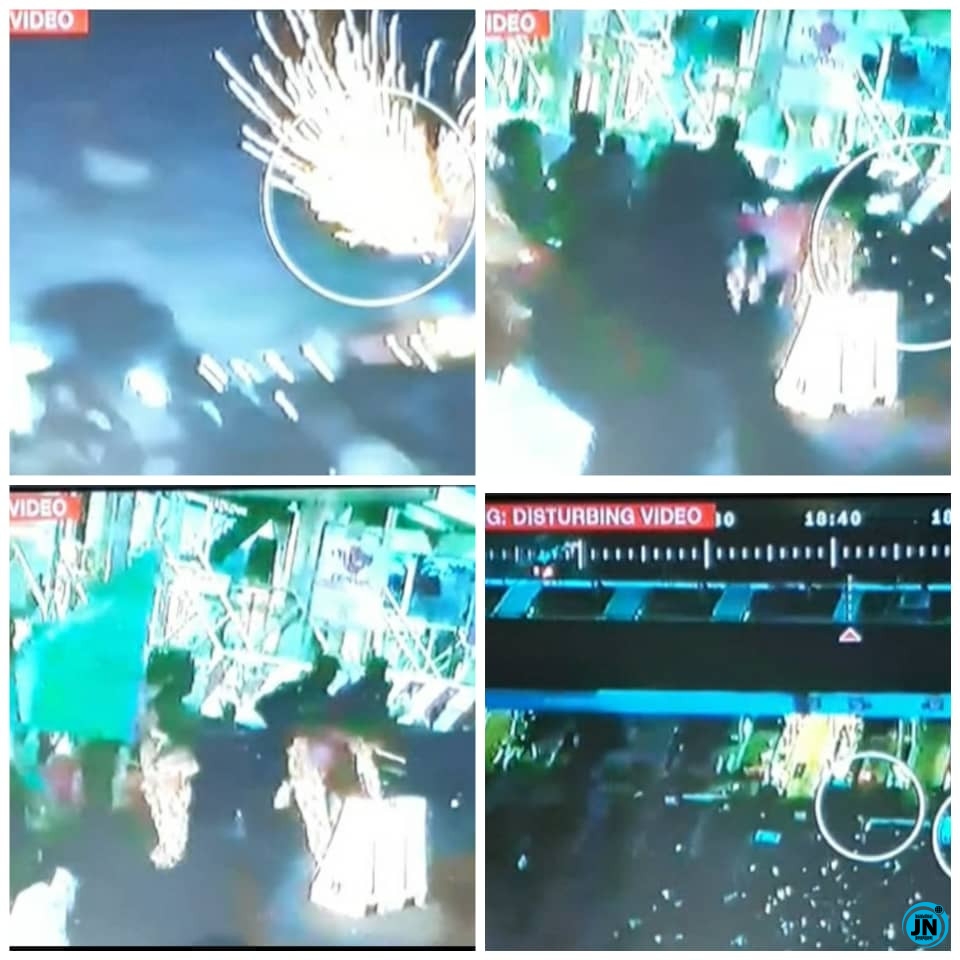 On October 20th, protesters gathered at the Lekki Toll Gate to press home their demands once again, but there has been mixed reportage to the events that occurred that night.

DJ Switch had bravely gone live on her Instagram page even as the shootings were going on and in the process, exposed the gruesome to the world. 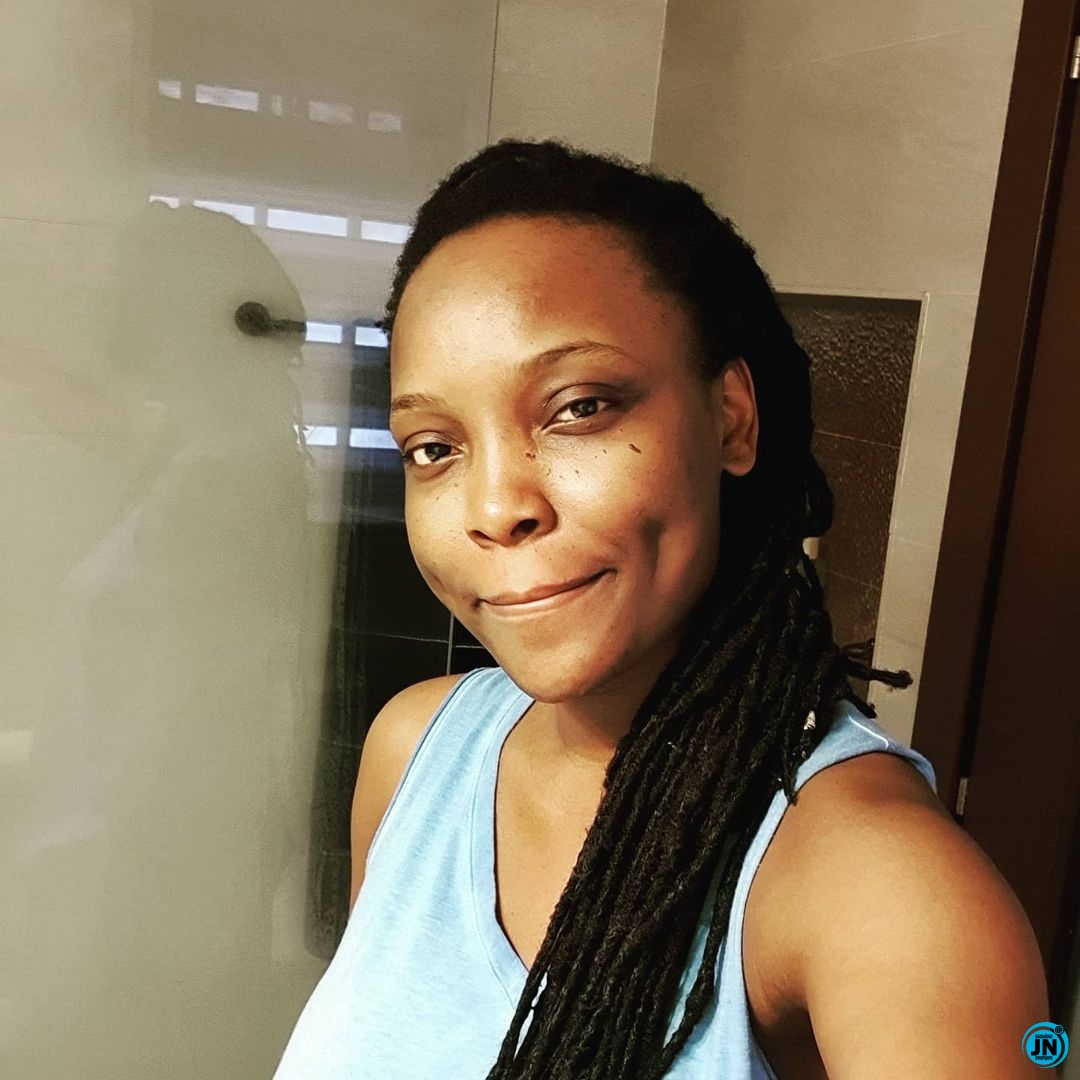 American Television channel, CNN has released its findings from an independent investigation carried out on the October 20 shooting and it further proved that so many things happened that were being swept under the carpet.

DJ was featured on the cable network and she once again reaffirmed her earlier stance about the shootings.

Reacting to this, Genevieve praised her bravery and said “Silence is not hereditary”

A brave queen✊🏾. Thank you @dj_switchaholic ❤️💐. Silence is not hereditary📌.  #EndSARS https://t.co/9aLcDXd0uj

”Any Girl That Need Flower This Valentine, Start Planting It Now” -Dj BigN
#LekkiGenocide : ”A brave queen” – Genevieve Nnaji praises DJ Switch.
”At The End Of The Day, We Are Just Friends” – Nengi Tells Ozo (VIDEO)