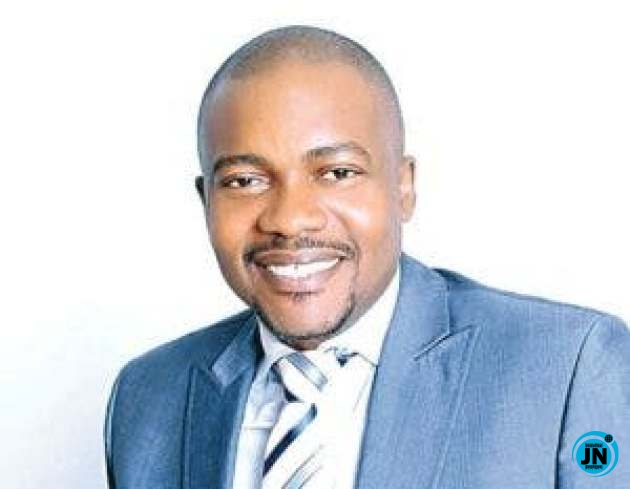 Former president of the Nigerian Trade Union Congress, TUC, Mr. Peter Esele, has reacted to the walkout staged by the TUC leadership and Nigeria Labour Congress, NLC during a meeting with representatives of the federal government over the increment in pump price stressing that the labor leaders have limited options to explore over the matter.

Mr. Esele who is also a former president of the Petroleum and Natural Gas Senior Staff Association in Nigeria, PENGASSAN, also lampooned labor over its silence in previous adjustments of the pump price and wondered why they are now exploring avenues on the need for government to revert to the old price.

Speaking to Vanguard, the unionist said: “The option for labor in terms of the increment of pump prices is very limited over the moves by the government to deregulate.

“What labor needs to be asking now is what are the areas of social investment that will mitigate the effect on the people.

“I have always said it before now that this government has had enough time to design a mass transit in terms of a transport system that will make things easy for the people and same applies to an educational system which will take the burden off the worker.

“Where we should be putting our attention now is to make sure that we have huge investments in the transport and education systems, both of which should be subsidized like it’s done in other parts of the world but we should do it in a way that it is not abused.”