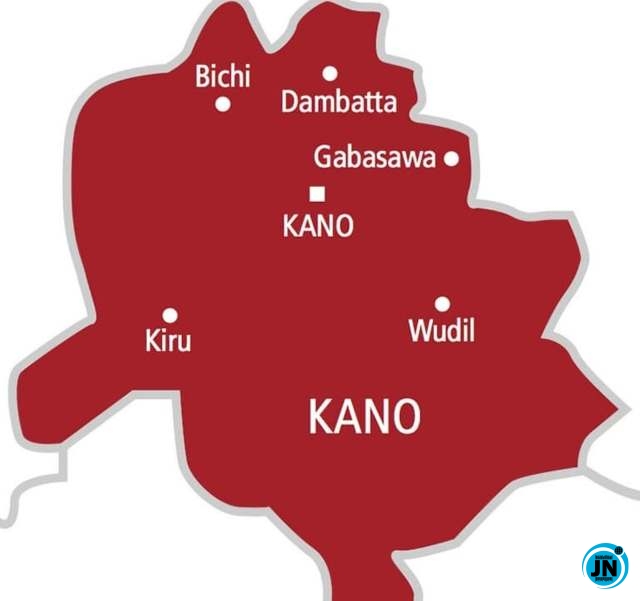 A high powered committee for the enforcement of the 25 percent reduction of school fees in all private and voluntary schools in the state has been inaugurated on Friday.

This was announced to the media by the state’s Commissioner of Education, Malam Muhammad Sanusi Sa’id Kiru while he tasked the members to ensure full compliance with the government’s directive.

Inaugurating the 27-member Committee in his office, the Commissioner tasked the members to ensure full compliance of the government’s directives by all Private and Voluntary schools across the state in respect of 3rd term school fees.

He further charged members of the Committee to identify the recalcitrant schools as well as to make recommendations for appropriate disciplinary actions against them.

While expressing confidence in the caliber of the Committee members, he urged them to work as enforcement agents so as to achieve the set objectives

He, however, frowned at the attitudes of the defaulting private school proprietors, saying that government will not reverse its decision on the reduction.

Similarly, Usman Shu’aibu, Abubakar T. Abdurrahman, Hajiya Umma, and Abdurrahman Magaji are also among the Committee members while the DAGS of the ministry Comrade Dalha Isa Fagee will serve as the secretary.

It is worth noting that the membership of the Committee was drawn from the ministry and its parastatals.

The committee members are to also go round the schools and consult widely with the parents to identify defaulting schools for appropriate sanctioning.