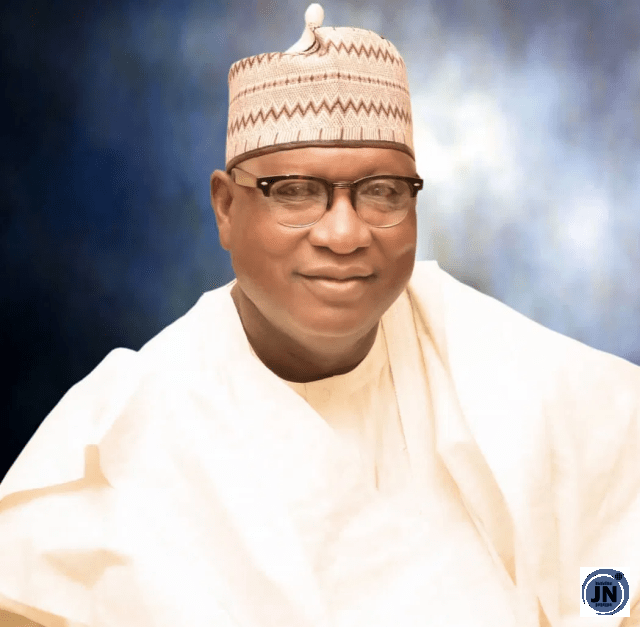 The Nigeria Union of Journalists (NUJ) Nasarawa Council,  has tasked security agencies to intensify efforts at finding the killers of the state chairman of All Progressives Congress (APC), Mr. Philip Shekwo.

Shekwo was abducted by gunmen from his residence in Lafia on Saturday and his lifeless body was later found on Sunday in the neighborhood by the Police.

The NUJ in a statement by its secretary, Sunday John,  and made available to newsmen in Lafia, said the spate of attacks on innocent citizens by criminal elements was becoming worrisome and demanded drastic measures to curtail the trend.

They urged security agencies to fish out the killer of the APC chieftain and bring them to justice.

“If nothing is done urgently to ensure that people are safe to go about their activities without fear, the situation may get out of control.

“On behalf of the entire journalists in the state, therefore, the union commiserates with the state government, APC, family, and friends of the deceased and pray God to forgive his shortcomings and grant him eternal rest,” it stated.

The News Agency of Nigeria (NAN) reports that the corpse had been deposited at the  Dalhatu Araf Specialist Hospital (DASH) morgue in Lafia by the police.

Meanwhile, the Commissioner of Police in the state, Mr. Bola Longe, said the police had begun investigations into the killing and would not relent until the perpetrators were found and prosecuted.