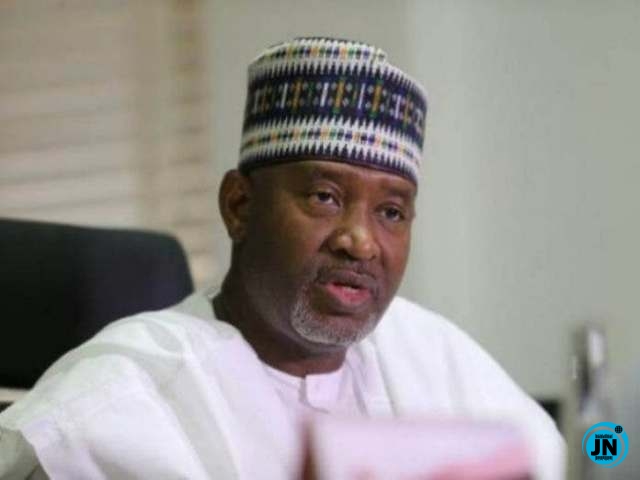 As Nigeria joins the rest of the world to mark the 2020 International Civil Aviation Day, Minister of Aviation, Senator Hadi Sirika yesterday said the Aviation sector roadmap, as enunciated by him, is still on course.

According to Sirika, ” the roadmap was developed to serve as a catalyst for a comprehensive overhaul of the aviation industry in Nigeria so as to position the country as an air transportation hub within West and Central African sub-region”.

He also assures Nigerians that the implementation of the roadmap, which, according to him, is in line with “the theme of the ICAD, remains on course and that the results will become obvious in due course”.

The Minister also affirms that safety and security have remained at the center of government policies in the sector since the inception of the current administration and its ” efforts have been applauded by all, including the International Civil Aviation Organisation (ICAO), the International Air Transport Association (IATA) and the African Civil Aviation Commission (AFCAC) “.

He, therefore, appealed to all players within the industry to join hands with the government to ensure the “realization of the lofty objectives of the roadmap for the benefit of Nigerians and all users of the nation’s airspace “.

The Minister also used the occasion to reaffirm Nigeria’s unalloyed commitment to the ideals of the International Civil Aviation Organisation (ICAO) and other Aviation bodies.